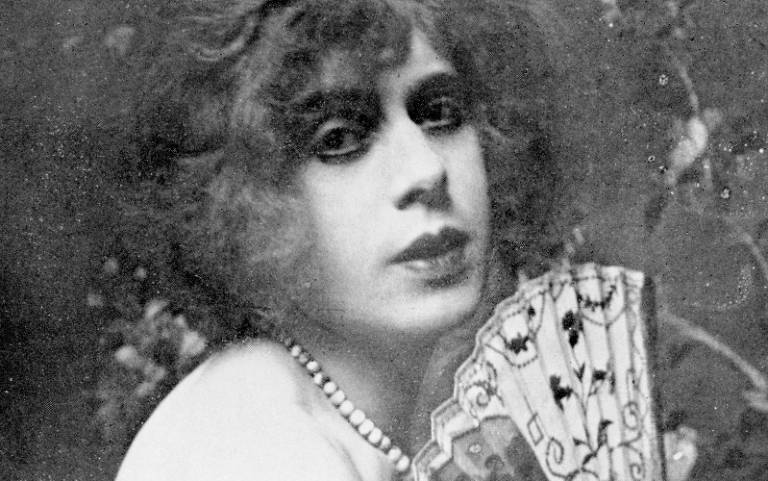 Lili Elbe's life story, published in Copenhagen in 1931, is the first full-length and well-documented narrative of a subject who undergoes genital transformation surgery.

In 1930 Danish artist Einar Wegener underwent a series of surgeries to live as Lili Ilse Elvenes (more commonly known as Lili Elbe). Her life story, Fra Mand til Kvinde (From Man to Woman), published in Copenhagen in 1931, is the first full-length and well-documented narrative of a subject who undergoes genital transformation surgery (Genitalumwandlung). For the past five years we have been creating a comparative scholarly edition of this narrative, which exists in four variant editions in three languages published between 1931 and 1933. Its digital companion, the Lili Elbe Digital Archive (www.lilielbe.org), was launched on July 6, 2019 to commemorate the 100th anniversary of the founding of Magnus Hirschfeld’s Institute for Sexual Science (Institut für Sexualwissenschaft), where Lili Elbe was initially examined. A highly collaborative and ambitious project, the Lili Elbe Digital Archive marks a milestone in the history of gender variance. This talk with present the story of this archive.

A light sandwich lunch will be provided. All are welcome but please book to attend.

This seminar has been arranged by qUCL, part of the Institute of Advanced Studies.

A former president of the Modernist Studies Association, Dr. Caughie is a modernist scholar and a feminist and gender theorist whose research and teaching focus on the study of literature and culture of the early twentieth century. Over the past decade she has become increasingly involved in the digital humanities, serving as a co-editor of Woolf Online, a digital archive of Virginia Woolf’s To the Lighthouse;  co-director of Modernist Networks, a consortium of digital projects in modernist literature and culture; and, Project Director for the Lili Elbe Digital Archive, a comparative edition and historical archive of the life narrative of Lili Elbe, one of the first persons to undergo gender confirmation surgery in 1930. Professor Caughie is author of two books and over forty book chapters and articles. She is editor or co-editor of four works, most recently, Man into Woman: A Comparative Scholarly Edition (Bloomsbury Academic, 2020).