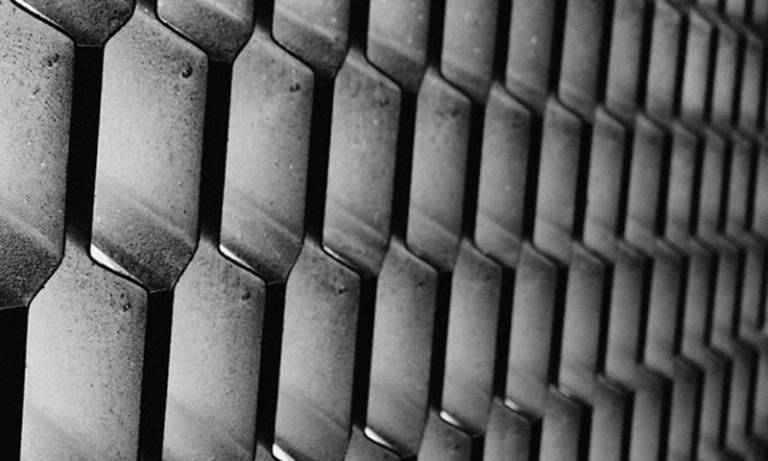 Members of the Private Law Group have published many highly regarded books and articles in these areas, and are actively engaged in organising conferences, lectures and workshops to promote informed engagement with current issues in private law scholarship and to build academic capacity in the field of private law.

We are committed to the rigorous academic study of private law topics and to fostering constructive dialogue between different communities of private law scholars including critical analysts of legal doctrine, historians, economists, social scientists, legal theorists and comparativists.

In addition to advancing and participating in the academic study private law, our members regularly engage in mutually enriching exchanges with a wide community of judges and legal practitioners. Our members’ work has also discernibly influenced the way in which many important recent cases have been pleaded and decided.

Many faculty members are actively engaged researchers in the private law field, including

To find out more about individual members of the Private Law Group, select a name to visit their profile on the UCL Laws website.

In recent years, UCL Laws has also been fortunate to recruit some outstanding doctoral students whose work has fallen within the private law field. Their contribution to the research environment of the Faculty has been, and continues to be, a highly valued one. Besides the work they have done on their personal research projects they have also helped to organise, and have actively participated in, many conferences, seminars and workshops in the Faculty. Recent graduates from our doctoral programme include:

Current students on our doctoral programme include:

We are currently planning several events in the private law field:

'Intermediaries in Commercial Law' (June 2021) - a two-day conference jointly organised with members of the UCL Centre for Commercial Law. This will be the first in a biennial series of conferences on different aspects of commercial law, arranged in collaboration with City University of Hong Kong, Notre Dame Law School and the National University of Singapore.

In past years we have hosted many lectures, seminars and workshops in the field of private law. We have also hosted major conferences on Philosophical Foundations of Property Law (2012), Philosophical Foundations of Contract Law (2013), Contract and Fiduciary Law (2016) (in collaboration with the Yale Center for the Study of Private Law), Global Futures of Unjust Enrichment (2017), Modern Studies in Property Law (12th Biennial MSPL Conference, 2018), Pensions: Law, Policy and Practice (WG Hart Memorial Workshop, 2019) and The Contents of Commercial Contracts: Terms Affecting Freedoms (2019).

We have also run an annual workshop to support early-career scholars working in the field of private law. The following scholars have given papers at past workshops:

There are many opportunities for graduate students wishing to study private law at UCL.

Various private law modules are available on the UCL LLM programme. In recent years these have included:

These modules may not all run in any given year. Please check the module page on our website to find out up to date details on availability.

As noted on our 'People' page we currently have a large number of PhD students working on private law research projects, funded either by Faculty Research Scholarships or by Peter Birks Scholarships, which are earmarked for the support of PhD students working in this field. For details about the Faculty MPhil/PhD programme and information about the application process and scholarships please go to the MPhil/PhD section of the Study pages on the Faculty website.