You will be taught by a number of UCL academic communication experts who specialise in preparing international students for graduate-level study. Find out more about them below. 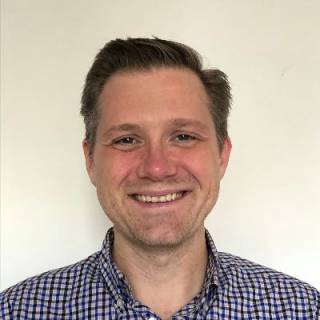 Marc Achrymienia graduated with a BA in French Language and Literature from Rutgers University in the USA and received his MA in Theoretical Linguistics from UCL. He went on to gain his initial language teaching qualification (CELTA), and after several years of teaching, completed a postgraduate diploma (DELTA) in English language teaching at UCL.

Marc has taught English as a foreign language in Poland, Russia and the UK. He then moved into academic English, teaching at various universities for three years before joining UCL in 2010. Marc has taught on and coordinated several courses at CLIE and is now the Acting IPM Coordinator. 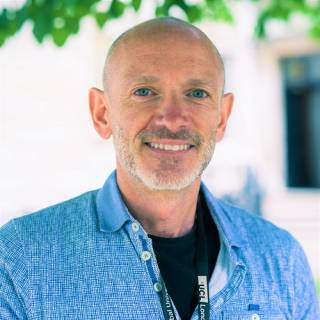 Simon Burrell studied Law at Oxford and taught Land Law to undergraduates there for a number of years while also practising as a barrister in London. He re-trained as a teacher of English to speakers of other languages in Australia and taught on and managed academic English programmes there before returning to the UK in 2011. Since then, Simon has worked on English for Academic Purposes programmes at SOAS and UCL. He has been the International Pre-Master’s Course Coordinator since 2015. 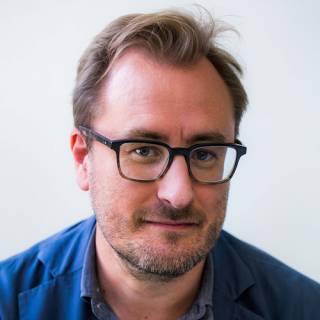 Ian Newby has degrees in Earth Sciences (University of Portsmouth) and Education (UCL Institute of Education), as well as the Cambridge Diploma in Teaching English to Speakers of Other Languages. He has taught in a number of different contexts including a Further Education College in London where he taught Geography and Environmental Sciences, as well as a private language school in Brazil where he taught English.

Before joining the Engish for Academic Purposes team at CLIE, Ian worked for the SOAS-UCL Centre for Excellence in Teaching and Learning Languages of the Wider World as a teacher trainer.

Leah Nicholls studied History at the University of Leicester. After qualifying to teach English, she completed her DELTA and MA in Teaching English to Speakers of Other Languages at the University of Bath. Leah has over 10 years of experience teaching in the UK and Italy. She has worked at several higher education institutions, both teaching and supporting university students. 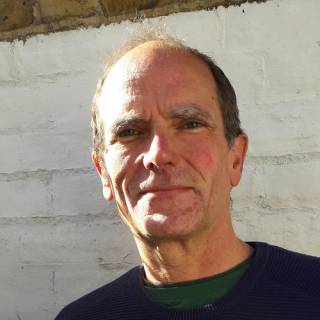 Philip Ryle studied Economic & Social Studies at Manchester University. After qualifying to teach English, he went on to complete a Cambridge Diploma in TEFL and an MA in English Language Teaching & Applied Linguistics at King’s College London.

Philip has over 25 years of teaching experience both in the UK and abroad, having worked as a language teacher in Spain, Greece as well as the UK. Following a period teaching at King's College London, Philip joined UCL in 2009, where he has worked as an English for Academic Purposes teacher and tutor.

Martin Aaron studied English Literature at Roehampton University and then took an MA in Creative Writing at the University of East Anglia. After qualifying as an English teacher in 2001, he taught in language schools for many years in Prague, London, Berlin, and several cities in Spain.

In 2011, he completed the Diploma in Teaching English at UCL and set up his own company offering language teaching and translation services to businesses. He joined UCL in 2013 and teaches on a variety of full-time and part-time courses.

Miles Mooney studied French Language and Literature for his BA at Leeds University with Classical Arabic and Philosophy as subsidiary subjects. He later gained an MA in Applied Linguistics at Reading University; and is a qualified teacher and teacher trainer. He has taught in France, Egypt, Poland, Spain, the Czech Republic, Azerbaijan, Kazakhstan, Turkey and Canada. He speaks several languages. 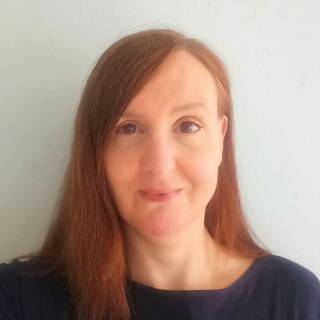 Alison has a BA Hons in History and Italian from the University of Wales, and a Master’s in Teaching English to Speakers of Other Languages. She began her teaching career in 2004, spending seven years in Italy teaching academic, business and general English to adults.

She joined UCL in 2011 and now teaches academic communication skills and English for Academic Purposes across a range of courses to both native and non-native speakers of English.

Carolyn studied Musicology and French at Durham University while gaining her teaching diploma from the Royal College of Music. She went on to do an interdisciplinary PhD on opera translation at the University of St. Andrews and a postgraduate qualification for teaching in Further and Higher Education.

Carolyn has over 50 years of teaching experience in France, the UK, US, Portugal and Brazil, having been, in her time, a conductor, musicology lecturer, teacher trainer, and piano, violin and English teacher. She gained her Diploma in English Language Teaching (DELTA) and taught academic English at UCL since 2013.

Dr Chris Fenwick gained his first degree in Mathematics and Computing before being awarded a Master’s degree in Numerical Analysis from Brunel University. His PhD in mathematics education, which was awarded by Brunel University, related to how people learning mathematics. He has over 25 years of teaching experience relating to mathematics, and has been involved in scientific communication for over 15 years.

Andrew Dobbie studied Modern History at Oriel College, Oxford, before qualifying to teach English as a foreign language. He then taught in Turkey, Egypt and Syria, completing a Cambridge Diploma in English Language Teaching to Adults and an MA in Islamic Societies and Cultures from SOAS.

After a brief period as a project manager for a thinktank in central London, Andrew joined UCL in 2009. He has almost 20 years of teaching experience in the UK and abroad, and is currently studying for an MA in Advanced Educational Practice at the UCL Institute of Education.