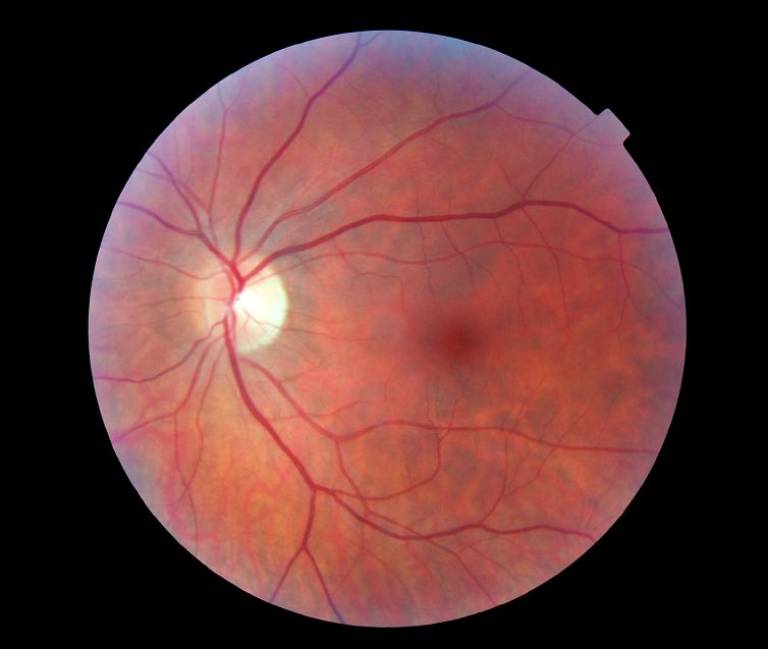 Researchers at the Institute of Ophthalmology have found that a drug used to treat glaucoma may have potential to treat Alzheimer’s disease.

Published in Cell Death and Disease, the study found that the drug brimonidine, which is routinely used to lower eye pressure in glaucoma patients, has been found to reduce the formation of amyloid proteins in the retina.

In the past, scientists have suggested that because amyloid proteins are present in the retinas of people with Alzheimer’s, the retina may be viewed as an extension of the brain. This would provide doctors with an opportunity to diagnose and track progression of Alzheimer’s.

The IoO's researchers have now found that brimonidine reduces neurodegeneration of retina cells by cutting the levels of beta amyloid in the eye; the drug stimulates the production of an alternative non-toxic protein that does not kill nerve cells. The researchers hope that the drug will be found to have a similar effect on the brain in further study.

Professor Francesca Cordeiro, who led the study, said: “The findings of our study could not have come at a more significant and important moment, given the increased prevalence of Alzheimer’s disease.  As we live longer, there will be increasing demand for therapies that can help challenge this extremely damaging disease and we believe that our findings can make a major contribution.”

UCL Business, UCL’s technology commercialisation company, holds patents and is developing a clinical grade marker to evaluate the efficiency of neuroprotectants such as brimonidine in humans.