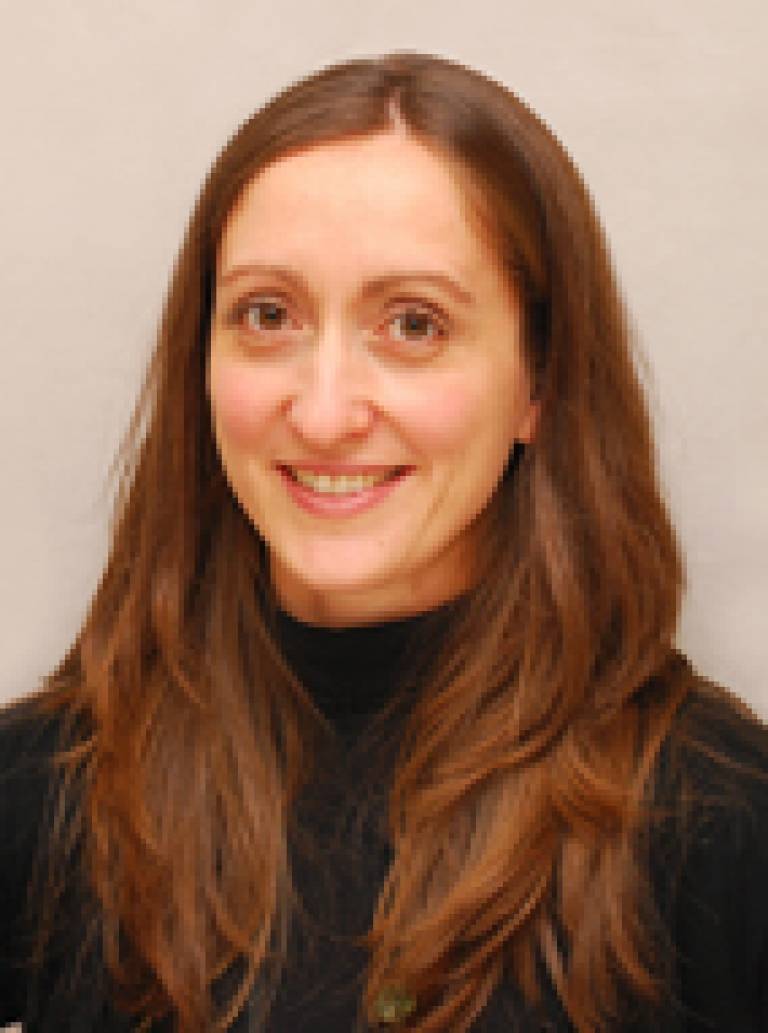 the ASHG meeting in San Diego (18-22 Oct 2014) where she presented results from a large-scale exome GWAS of age-related macular degeneration (AMD) on behalf of the International AMD Genomics Consortium (IAMDGC). IAMDGC (26 research groups from 10 countries) has carried out the largest genotyping ever conducted on AMD, pulling together 25,000 cases and 25,000 controls. This was carried out as a single centralized experiment, and notably, each study member agreed to share individual participant data, so that IAMDGC could perform a mega-analysis as opposed to a meta-analysis. The number of AMD loci was substantially expanded to a total of thirty-four, including sixteen novel loci. Ongoing pathway and gene expression analyses have already shown that genes in most of the novel loci nicely fit into known relevant AMD pathways, this way boosting the link between genetic association and biology of AMD. Further planned analyses include much-needed sequencing of all the associated loci to discover novel rare variation and obtain a more complete picture of the complex genetics of AMD.