Endocytic and phagocytic pathways introduce huge amounts of proteins and lipids into cells that are ultimately degraded within the lysosome. Redistribution of endocytosed and phagocytosed cholesterol from the lysosome to other organelles is critical for maintaining cholesterol homeostasis; defective cholesterol transport is associated with neurodegenerative disease. A rare, but devastating, childhood neurodegenerative lysosomal storage disease, Niemann Pick Type-C (NPC) is characterized on a cellular level by the accumulation of cholesterol and other lipids in the lysosome. Lipid accumulation is also believed to be a major contributing factor to the development of Age-related Macular Degeneration (AMD), the most common cause of vision loss in the elderly.

Like lysosomes, mitochondria are also critical regulators of cellular metabolism and homeostasis and mitochondrial dysfunction has been implicated in the pathogenesis of the neurodegenerative disease. We are interested in coupled dysfunction of lysosomes and mitochondria in NPC and AMD. The lysosome communicates with other organelles through ”membrane contact sites” where the membranes of two neighbouring organelles are closely associated, with physical tethering that stabilizes the contact. Using fluorescence and electron microscopy techniques, we identified a striking expansion of contact sites that form between lysosomes and mitochondria in cellular models of NPC. Artificially tethering lysosomes to the ER, where cholesterol can be processed for storage, rescued both cholesterol accumulation and the expanded lysosome: mitochondria contact sites in NPC (Höglinger et al. Nat Comms  10:4276, 2019).

We are now trying to identify the proteins involved in regulating these contact sites and to understand the mechanisms of lipid transport at the lysosome interface with the ER. As part of the SARKS consortium (starting a resource to keep sight), we are also developing cellular models of AMD with which to study the relationship between membrane contact sites, cholesterol distribution and cellular pathology. By learning more about the regulation of ER-lysosome contact sites and their role in lipid transport, we aim to identify tools that can mobilise lipids from the lysosome to alleviate lysosomal storage defects in diseases such as NPC and AMD. 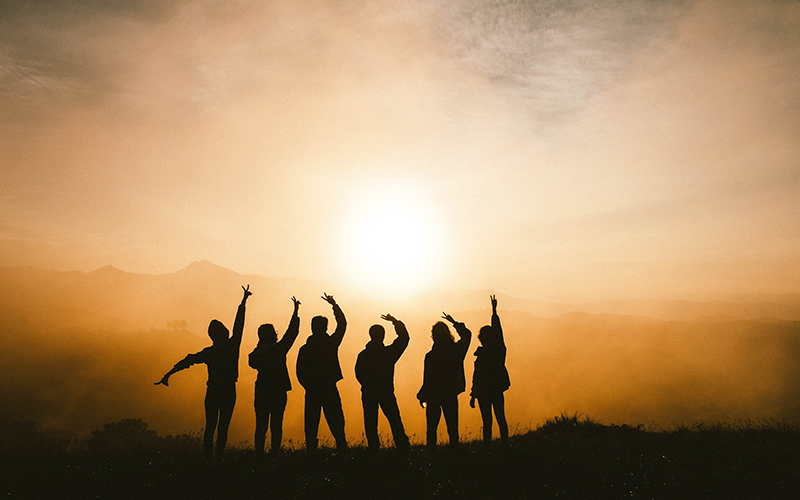 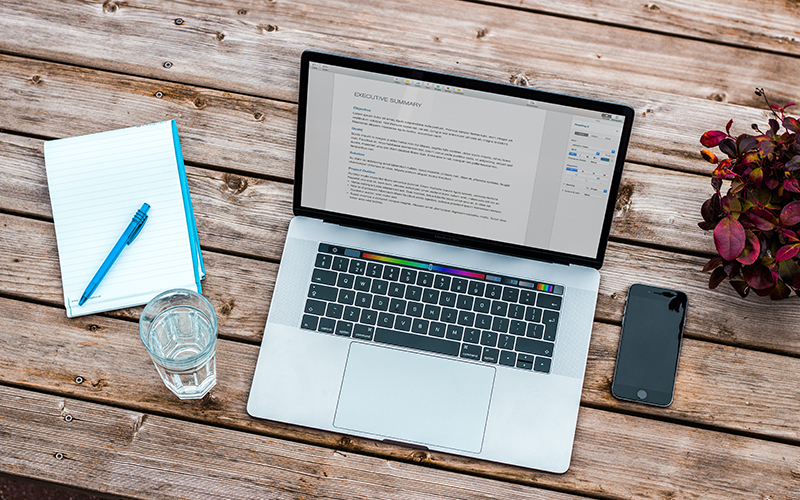