The onset of menopause before age 45 reduces months spent in work by 9% - around 4 months’ employment - for women during their early 50s, finds new research by the UCL Social Research Institute. 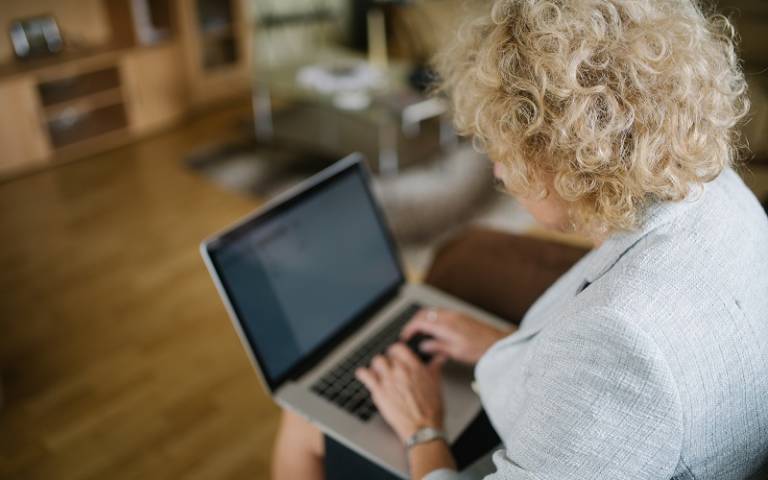 The study, published in Social Science and Medicine, also shows that women who report menopausal symptoms at age 50 go on to spend significantly less time working in their early 50s than those who don’t experience symptoms.

The researchers analysed data on more than 3,400 women born in England, Scotland and Wales in 1958 who are taking part in the National Child Development Study. They examined information on menstrual periods reported by female participants at ages 44/45, 50 and 55. The study’s authors then compared data on the employment histories of women who went onto experience early menopause at age 45 and menopausal symptoms at age 50 versus those who did not.

The research found that each additional menopausal symptom reduced women’s employment rates by half a percent. Those who experienced the average number of eight symptoms at age 50 spent 4% fewer months in work, which translates into around 2 months’ lost employment during their early 50s.

However, not all symptoms were found to have the same effects. Every additional psychological problem associated with menopause – such as anxiety, depression, tearfulness and irritability – reduced employment rates by 1-2%, rising to 2-4% when those symptoms were reported to “bother me a lot”. Physical health symptoms – including hot flushes and night sweats – were only associated with lower employment rates when they were reported as bothersome.

Co-author, Professor Alice Sullivan (UCL Social Research Institute) said: "Menopause results in millions of days lost through absenteeism, and some women may choose to leave employment rather than ask their employers for support.

“Our findings on the negative effects of early menopause and menopausal symptoms on women’s employment are cause for some concern, not only because the size of the effects is large, but also because so many women suffer these problems.

“The government has pledged to reduce gender health inequality in England through the upcoming women’s health strategy and the ongoing inquiry on menopause and the workplace. To improve women’s working lives, the government must urge employers to put in place policies that allow women to feel more comfortable talking about menopause, and enable them to have greater opportunities to manage working patterns and working hours.”

This is the first study to examine the effects of menopause on employment using nationally representative, longitudinal data. The authors were able to use detailed data to account for a range of factors that may have influenced the link between early menopause, menopausal symptoms and employment. The researchers are grateful for the ongoing participation of thousands of study members who are now in their 60s.

The UCL Social Research Institute is part of IOE, UCL’s Faculty of Education and Society.