Teachers having to work harder than any other professionals, says study

Teachers are working harder than ever before and more than any other occupation, according to a study written by UCL Institute of Education (IOE) academics and published in the peer-reviewed journal Oxford Review of Education. 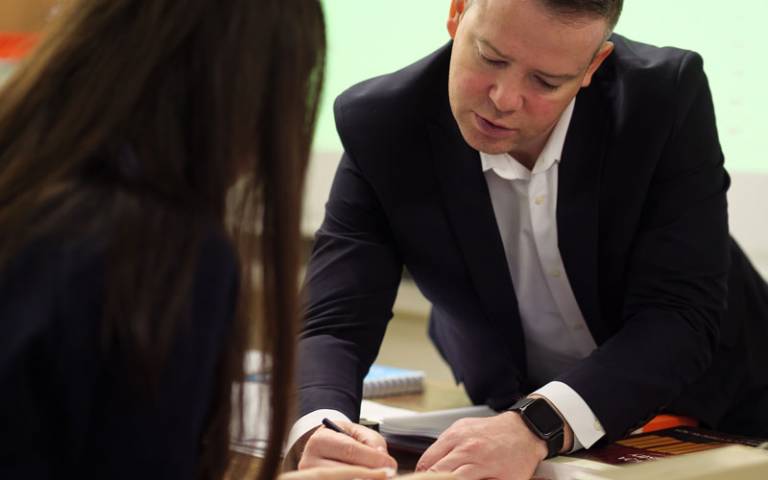 The proportion who say their job demands a very high level of input is nine in ten which represents an increase of two-thirds (90% vs 54%) over 25 years, according to the findings taken in 2017 and based on more than 800 teachers in British schools.

This compares with just 44% of people in all other occupations who agree they have to work very hard. Only health and social services managers and legal professionals come close to the levels of work intensity faced by teachers.

The data reveals for the first time how this drop in job quality goes beyond just pay and hours. Training, the influence teachers have over their tasks and work-related wellbeing have also declined.

An increasing percentage of teachers say they often or always come home from work exhausted (72% in 1997 vs 85% in 2017) which again is higher than any other professional over the same period (44% vs 45%).

The study author Professor Francis Green says the findings suggest a link between declining work wellbeing and decreased job quality, independent of the long hours teachers work. He says reforms are needed to address the issue which is a possible factor in declining teacher retention rates.

“The most striking aspect of job quality is teachers’ high work intensity and intensification. Compared with other professionals and all other occupations, teachers work more intensively and this has risen to unprecedented levels.

“Any improvement in teachers’ job quality achieved in a post-COVID-19 environment should be beneficial. Not only for teachers, but also for schools and the pupils who depend so much on the quality of teaching.” 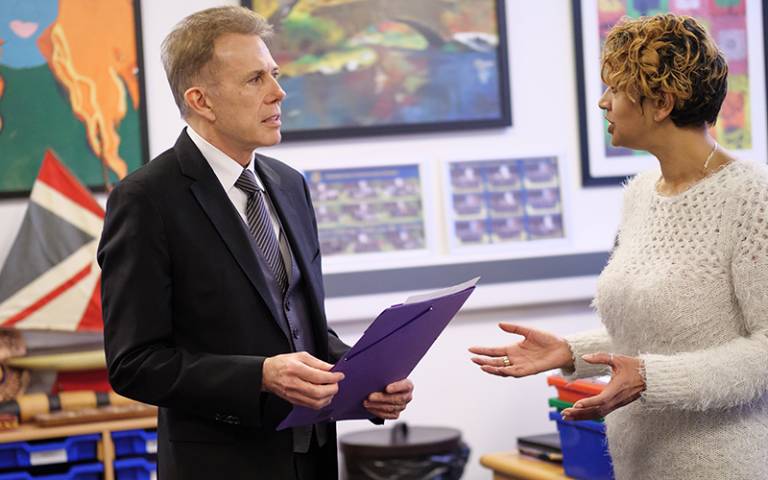 Job quality is defined as how people’s needs are met by work. Studies to date have focused on pay and hours, but Professor Green analysed work intensity as well as other additional factors such as the control staff have over their work and training.

His research was based on Skills and Employment Survey (SES) series data from 1992 to 2017. The SES collects information on what people including school teachers do at work, the skills they use and how they work in Britain.

A total of 857 teachers aged 20 to 60 and working in nursery, primary, secondary and special schools were asked about job quality and overall work satisfaction. The majority were female (72%) and living in England (86%) with a minority in the private sector (13%).

Funded by the Economic and Social Research Council, the study not only found teachers are having to work extremely hard physically and mentally, but also increasingly at very high speed (16% in 1992 vs 58% in 2017).

In addition to work intensity, the study also found that the proportion of teachers with a great deal of influence over how they perform tasks fell from just under half (48%) in 2012 to less than a third (31%) in 2017. Those wanting more control over how they did their job rose from 15% to nearly a quarter (24%).

However, teachers reported greater satisfaction levels than other professionals about their promotion chances which have increased notably, and for job security which has remained high.