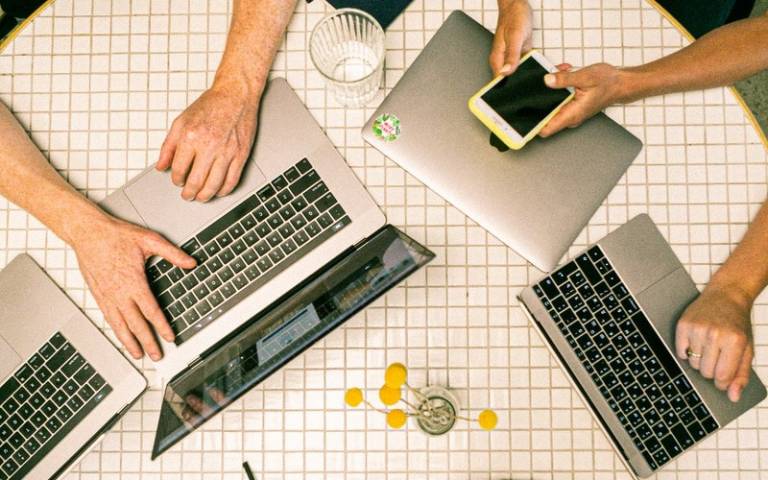 The series has been established to recognise the work and vision of Professor Richard Noss, the founding director of the Lab, which is based in UCL Institute of Education (IOE).

The Richard Noss Lecture will take place annually and will be delivered by an influential figure from anywhere in the world on a theme of their choice but in line with the organisation’s commitment to tackle some of the world’s biggest problems. For UCL Knowledge Lab, these problems are about learning. This includes formal learning in schools and universities but also reaches far beyond this to embrace how humans make sense of the world, as well as how and what we communicate. The speakers will share their research and some aspects of the future they envisage with digital technology as it relates to learning. 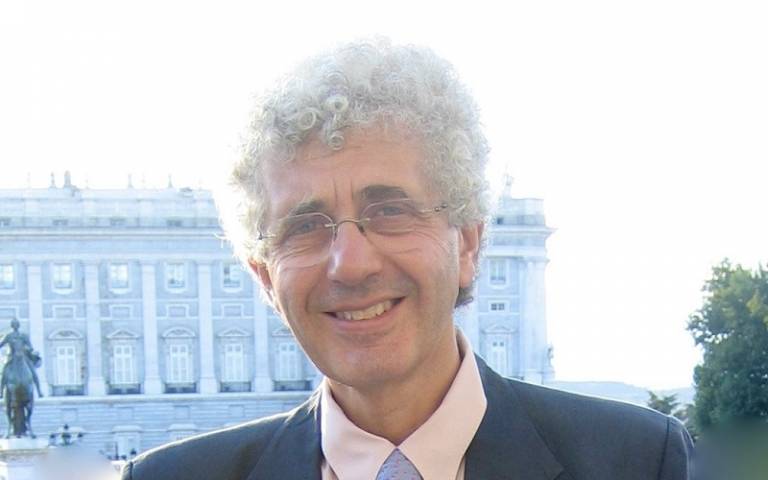 Professor Mitchel Resnick of Massachusetts Institute of Technology (MIT) will give the first lecture and launch the series. Professor Resnick is internationally renowned for his ground-breaking research, and his pivotal role in the development of ‘Scratch’, a programming language that has reached millions of users from across the globe. He holds the Lego Papert Professor of Learning Research, Director of the Okawa Center, and Director of the Lifelong Kindergarten group at the Massachusetts Institute of Technology Media Lab, where he develops new technologies and activities to engage people, especially children, in creative learning experiences.

Professor Allison Littlejohn, Director of UCL Knowledge Lab, said: “Professor Noss’s ambition was to create a research centre that would bring together the best researchers from across the world who together would explore how we live and learn with technology to solve societal challenges. The Lab is now a crucible for the study of technology in learning and teaching, and a vantage point from which to design digital artefacts that change the way people think and construct knowledge. It is Richard’s vision and the evolution of his original ideas that underpin the lecture series.

“We are thrilled that Professor Resnick has agreed to speak at this inaugural event – not only that it gives him the opportunity to share his pioneering work and help us envisage the future, but also to create a certain symmetry in the fact that Professor Seymour Papert, his predecessor at the Media Lab gave the opening speech when the Knowledge Lab was launched in 2004.”

Professor Richard Noss said: “One of the greatest lessons of the recent pandemic is that scientific, social-scientific, educational, anthropological, computational and artistic knowledge are part of an increasingly complex and digitally represented picture that drives a need to learn and to study learning in all its diversity. The lecture series aims to help us move forward in the ways we think about the relationship of technology, media, communication and learning to solve societal challenges. We look forward to people joining us for our series.”

The inaugural Richard Noss Lecture ‘Sowing the Seeds for a More Creative Society’ will take place on Thursday 7 October 2021.