Substance use and antisocial behaviour are more likely to go hand-in-hand with poor mental health for generation Z teens compared to millennial adolescents growing up a decade earlier, finds a new UCL study. 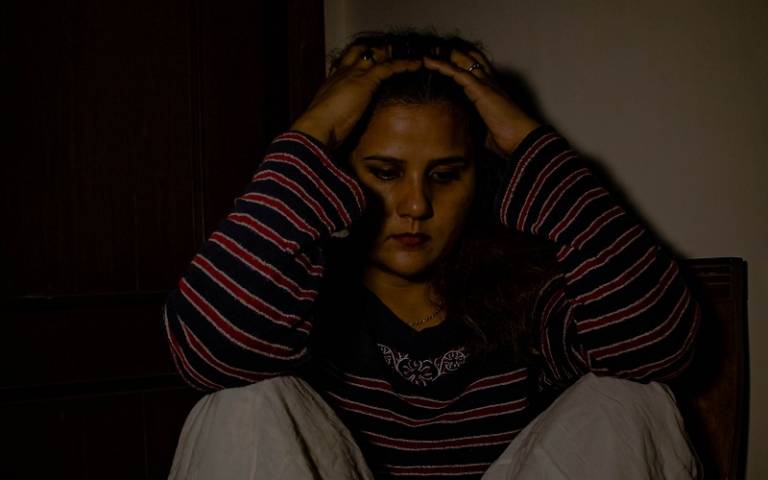 Researchers from the Centre for Longitudinal Studies (CLS) at UCL Institute of Education’s (IOE) Social Research Institute and the University of Liverpool analysed data collected from two cohorts, born a decade apart, when they were 14 years old. The younger generation Z group was made up of more than 11,000 young people born across the UK in 2000-02, who are being followed by the Millennium Cohort Study. The older group of millennials consisted of just over 5,600 people who were born in the Bristol area in 1991-92 and are being followed by the Children of the 90s study.

The research, published in the Journal of Adolescent Health, reveals that even though rates of alcohol consumption, smoking, and assault among young people fell over the 10 year period – between 2005-2015 – the association between these behaviours and depressive symptoms was stronger for generation Z.

Co-author, Dr Praveetha Patalay (UCL Centre for Longitudinal Studies and MRC Unit for Lifelong Health and Ageing) said: “While it’s good news that underage smoking and drinking appears to have become less common in more recent cohorts, we found that young people who did engage in these activities were more likely to also experience mental health difficulties compared to previous generations.”

The researchers examined the prevalence of mental ill-health, substance use, antisocial behaviour, high body mass index (BMI) and perception of excess weight among both cohorts at age 14, and then looked at how likely they were to occur together.

Rates of depression among adolescents had almost doubled in the 10 years between the two generations – from 9% to 16% – but prevalence of antisocial behaviour and substance use, behaviours which have been recognised as predicting poor adolescent mental health in previous studies, had decreased over the decade.

Among both generations, prevalence of mental ill-health was higher among those who reported underage drinking, smoking and assault. However, these risky behaviours and mental ill-health were more likely to occur together among generation Z teens than millennials. For example, among generation Z, those who had tried smoking were almost twice as likely to also have depressive symptoms compared to millennial youths.

The researchers also examined the link between excess weight and poor mental health. They found that rates of obesity among young people had almost doubled over a decade, from 4% to 8%. Generation Z teens were also more likely to perceive themselves as being overweight or obese compared to their older counterparts at the same age (33% versus 26%).  Among generation Z, those who were overweight or obese and those who perceived themselves to have a high BMI were more likely to also report depressive symptoms at age 14 compared to similar millennial adolescents a decade earlier.

Dr Patalay said: “Among young people in generation Z, it appears that engagement in risky behaviours has disproportionately reduced in those without mental health difficulties, meaning that substance use and antisocial behaviours have become over-represented among those with poor mental health. This closer link between depression and potentially health-harming activities among more recent generations is concerning, and should be considered in public health planning and clinical care provision.”

Co-author, Dr Suzanne Gage (University of Liverpool) added: “Substance use, antisocial behaviours, body image issues and depression tend to begin in adolescence, and have long lasting effects for individuals and society. This research reveals a closer link between these risky behaviours and poor mental health for more recent generations of teens. Understanding more about how these behaviours interact in adolescence will be vitally important for policy and practice, so future generations can be supported better.”

Photo by Hassan Vakil on Unsplash