Teenage mothers and men who become fathers by their early 20s are at greater risk of developing conditions such as heart disease and diabetes in middle age, compared to those who delay parenthood, according to a UCL Institute of Education-led (IOE) study. 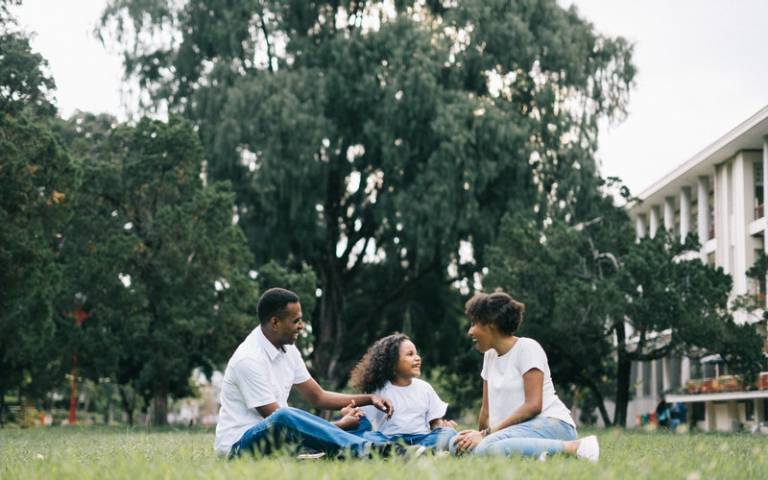 Researchers from the IOE and the University of Essex analysed data on more than 11,700 men and women born across England, Scotland and Wales in a single week in 1958, who are being followed by the National Child Development Study.

They examined data from blood tests and health checks taken at age 45, and compared the results for men and women who had become parents at different ages, taking into account other factors that may have influenced their health and when they started having children. Young parents were at greater risk of cardiovascular and metabolic disorders by middle age, compared to their peers who had their children later.

Men who had their first child before age 23 had the highest levels of C-reactive protein in their blood – an indicator of inflammation (the body’s natural response to injury or infection) and cardiovascular disease. For women, C-reactive protein decreased the older they were when they became mothers. Women who started having children after the age of 30 also showed 3-4% lower levels of fibrinogen, another protein in the blood that can indicate inflammation and cardiovascular disease.

The youngest parents were also more likely to be obese by middle age than older mums and dads. Men who became fathers before age 23 were the most at risk of being obese by age 45 – in fact, they had a 31% greater chance of reaching an unhealthy weight than dads who started having children between ages of 23 and 27. Men who had their first child between the ages of 33 and 38 had the lowest risk. Women who waited until at least age 25 to start having children had lowered their chances of being obese at age 45 by around 30-40%, compared to younger mums.

Men who had their first child between ages 33 and 38 also had a lower risk than other fathers of developing metabolic syndrome – a combination of diabetes, high blood pressure and obesity.

Women who waited until at least their 30s to have children had lower cholesterol than younger mothers, and teenage mums had the worst lung function at age 45.

Men and women who had their last child in their late 30s were in the best health at age 45, although parents’ age at the birth of their first child appeared more important for later life health. The number of children men and women had also appeared to be only weakly linked to midlife health, including for those who were childless.

Early life socioeconomic circumstances and other factors in childhood are known to be related to both adult health and the age at which people begin having children. However, previous studies have struggled to unpick the role of age from these other potential influences.

This most recent study was able to account for a wide range of childhood factors that may have shaped men and women’s journeys into parenthood and their health in midlife, including family social background, financial hardships, poor housing, family breakdown, various measures of childhood physical and mental health, cognitive ability at age 11, and teenage smoking. The researchers also took into account certain factors in adulthood, including periods of unemployment, and number of romantic partnerships by age 42.

Lead author Dr Maria Sironi said: “Parenthood can be hugely rewarding, but also hugely stressful. Parents often experience major changes in their activities, lifestyles, and finances – not to mention the huge physiological changes for women resulting from pregnancy and childbirth.

"Our findings support the theory that the stresses of early parenthood on both men and women accumulate over time, and may be contributing to poorer health in middle age. Policies and public services for the sexual and reproductive health of young adults are critical, as is support for younger parents so they can protect themselves against the potential long-term negative impacts.”