Competition launched for pupils to create video games based on Macbeth 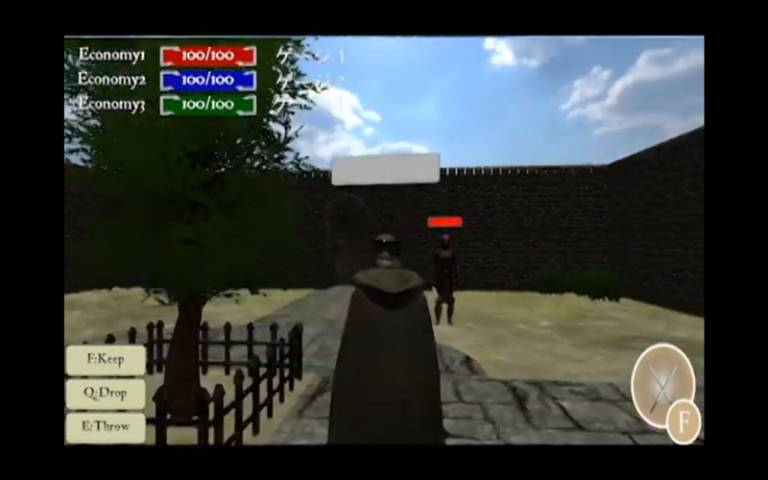 The MissionMaker Macbeth software, which Professor Burn and his team at UCL Knowledge Lab’s MAGiCAL Projects have developed, is free for schools to use and forms part of a UK competition to make Macbeth video games.

The competition comes following research that suggests that game adaptation encourages students to think imaginatively about narrative structure, narrative point-of-view, character motivation and emotion, as well as language and metaphor.

Launched at the British Library's ‘Off the Page’ event, Professor Burn also delivered a keynote address that examined the relationship between literature and games. He covered the notion of ‘ludic literature’, which suggests that many literary texts are already playful in ways that prefigure the narrative structures and audience engagement of today's video games.

In addition to this, Professor Burn explored transmedia narratives, which travel readily across media from literature and film to game, changing as they go but retaining core elements of the narrative.

The MissionMaker competition runs until 24 May and will be judged by group of Shakespeare experts in June, including representatives from the Shakespeare Institute, Cambridge University Press, the British Library and the IOE. The winners will claim a £500 prize for their school.

Missionmaker Macbeth was developed by MAGiCAL Projects in collaboration with DDZ Games Ltd and The British Library.