VIRTUAL EVENT: What if... we really want to close the attainment gap ‘post-Covid’? 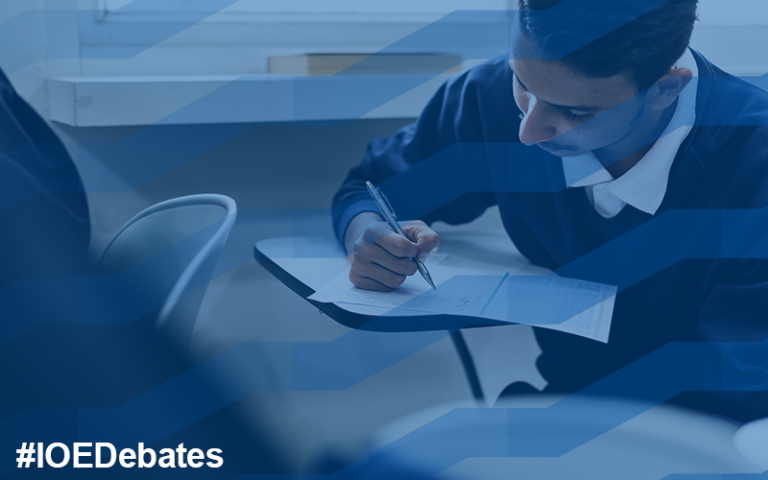 What were the dynamics of the attainment gap prior to Covid-19’s arrival? What did we already know about ameliorating those gaps and does that analysis apply in the same way now? What are the prospects for more radical action in a ‘post-Covid’ context?

Listen to the debate

You can also listen on:

The gap in levels of attainment between pupils from disadvantaged and more advantaged backgrounds is a longstanding feature of England’s schools system. It’s been a focus for successive governments, from New Labour’s efforts to ‘narrow’ the gap, and subsequent Coalition and Conservative governments’ objective to ‘close’ it.
According to DfE data, some (modest) progress had been made, but even before the arrival of Covid-19 that had stalled. After a year of disruptions to schooling there is an increasing volume of analysis to suggest that the attainment gap is likely to have opened up once again, markedly, with the assumption that levels of ‘learning loss’ will be greatest among pupils from poorer homes.
Various provisions have been put in place to aid ‘catch up’, centred on one-to-one or small group tutoring. But even those in charge of getting young people’s learning back on track are clear that far more will be needed than is currently budgeted for.

Find out about the speakers of this debate. Join the conversation on Twitter at #IOEDebates