Jessica’s research examines Roman theatre in the late Republic and early Imperial period. Using the extensive collections at the British Museum, her research explores the materiality of theatrical culture and its social and political significance in the Roman world. This interdisciplinary project draws upon theatrical literature, Roman oratory and material culture with the aim of contributing to the ‘spatial turn’ of Roman studies currently being developed by historians of the ancient world. Jessica studied for her MA at UCL whilst volunteering in the Greece and Rome Department of the British Museum where she continues to work and research. 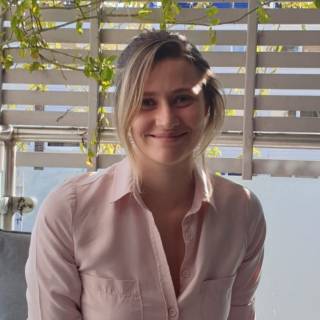