Vanessa’s research focuses on magic tricks as an understood form of entertainment in the later middle ages. Focused largely on the 14th and 15th centuries, her work aims to show that medieval people distinguished between ‘true magic’ and ‘magic tricks’. This project is informed by her master’s thesis on illusionary magic in the later middle ages which explored ritual and natural magic that created fantastic sights with no true effect upon the world.

By engaging with the history of medieval recipe books and personal book production alongside theories of modern stage magic the project aims to show that this interest in creating wondrous sights carried over to professional jugglers’ tricks and domestic amateur magic tricks. She aims challenge the common misconception in the scholarship of magic as a form of entertainment that pre-modern people considered magic tricks to be works of true magic. Medieval people, like audiences today, enjoyed magic tricks as performances of the impossible. 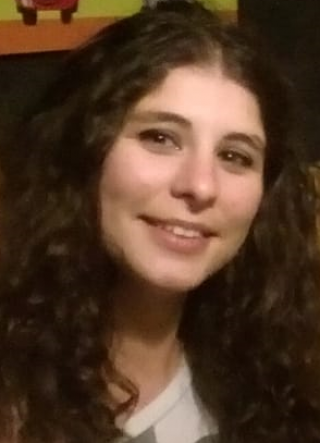