Dr Tim Gibbs is an honorary member of staff at UCL History.

Tim Gibbs is a historian of African History. Tim's first book, Mandela's Kinsmen: nationalist elites and apartheid's first Bantustan (2014), looked at ethnic identities and elite nationalism in an era of mass insurrection and insurgency in southern Africa. A new strand of Tim's research focuses on the lawyers who formed the core of South Africa's black intelligentsia for much of the 20th century. He is currently writing articles on professional and elite formation in a segregated society; legal activism and land rights debates; and human rights debates in the late Cold War.

Tim's current book project looks at the insurrections that followed the influx of migrants into apartheid's cities during the final decades of apartheid. He focuses particularly on how changing modes of transport - a shift from trains and buses to privately-run minibus-taxis - reshaped politics and the popular economy of the cities and their peri-urban hinterlands.

He is also starting research on taxes, fees and state formation, focusing on the antecedents of 'service delivery protests' in South Africa's, poorest, rural hinterlands.

Tim's postdoctoral research into transport, migration, and mobility was funded by the South African National Research Foundation. His current project on taxation and state formation is funded by a BA/Leverhulme Small Research Grant. 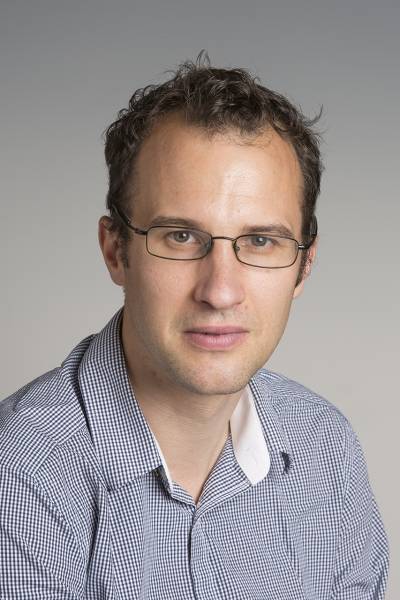