Patrick Lantschner has been at UCL since 2015. He works and teaches on Europe and the Islamic world in the late Middle Ages, and is especially interested in comparative and transnational approaches to medieval history. Before coming to UCL, he was a Junior Research Fellow at Merton College, Oxford, and taught at Cambridge.

Patrick is particularly interested in societies which experienced high levels of violent internal conflict, especially cities. He has worked on the phenomenon of revolt in the heavily urbanised regions of later medieval Italy, the Southern Low Countries and the Near East, with a particular interest in the degree to which such conflicts were a departure from, or rooted in, ordinary politics. His book The Logic of Political Conflict in Medieval Cities has received the 2016 Bronisław Geremek Prize for an outstanding first book.

His current research project investigates why so many Christian and Islamic political formations experienced acute fissures and civil war, or even sometimes collapsed, in the later medieval Mediterranean world. This period is often called the ‘Age of the Crusades’ because of the clashes between Christian and Islamic states, but at the same time political formations also experienced this other, much less-studied, crisis that cut across conventional divides between Europe and the Islamic world.

Another project that Patrick is currently involved in is the three-volume Cambridge Urban History of Europe for which he co-edits the medieval and early modern volume.

Patrick supervises or co-supervises Caitlin John (cemeteries in later medieval Europe and the Islamic world), Emma Zurcher (the crusades and the concept of defeat), Alexander Good (the cult of St Lazarus in medieval Europe) and Joseph Strasz (thirteenth-century Italian factions and lyric).

For a full list of publications, see Patrick's Iris profile. 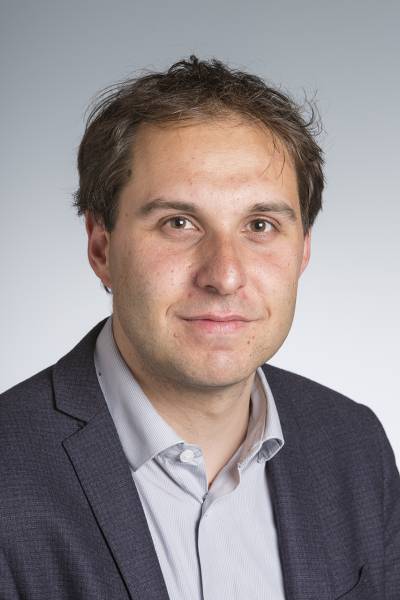