UCL History congratulates Montaz Marché (MA History 2018-19) for the receiving a prestigious three-year Wolfson Postgraduate Scholarship in the Humanities, and admission to the PhD program in the Department of History at University of Birmingham. 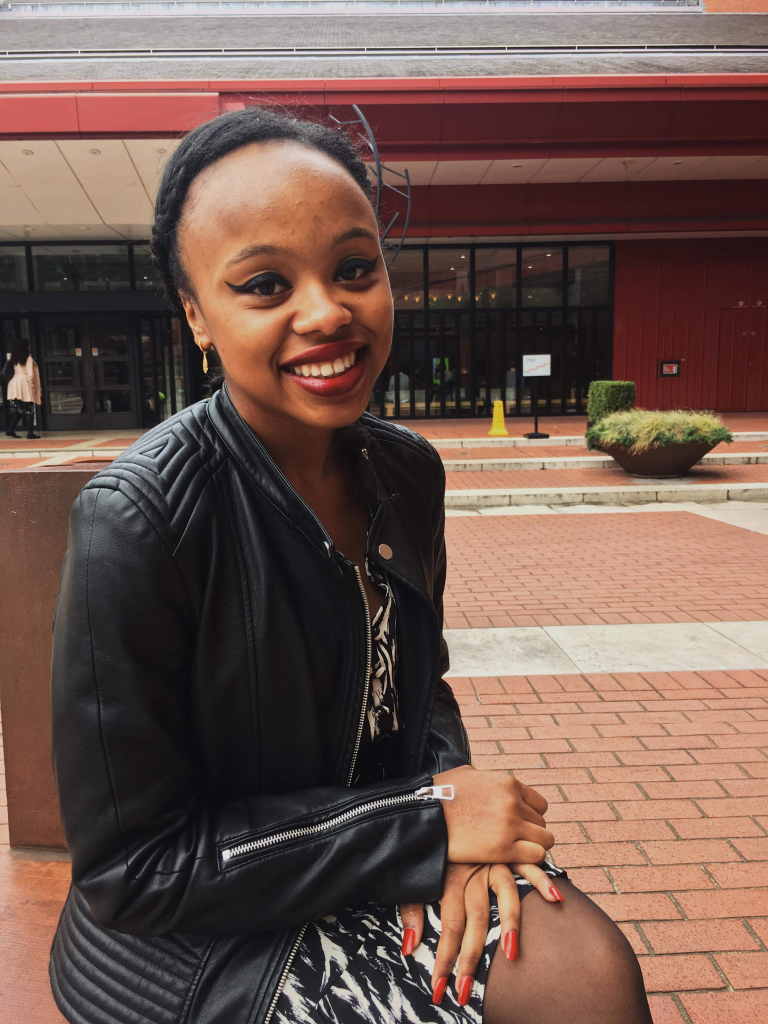 At University of Birmingham, Marché will commence work on her PhD thesis, tentatively titled “‘Mapping the Dark and the Feminine’: An Examination into Black Female Visibility in Eighteenth Century Britain” that explores the presence and significance of black women in eighteenth-century London and its environs. This work builds on the MA Dissertation that Marché wrote at UCL History in 2019, titled “For a Sable Venus to Move: An Analysis of Black Female Migration between Britain and the British Caribbean, 1700-1850 and the Politics of Black Femininity,” that she completed under the supervision of Dr. Chloe Ireton. Marché has written about her MA research into black women in 18th-century London for the UCL History website and for the National Archives. At University of Birmingham, Marché will work with Professor Karen Harvey and Dr Sadiah Qureshi.

Last October 2019, UCL History interviewed Marché about her research, her time at UCL, and the importance of Black History Month. Marché is also an active member of the Young Historians Project, and is passionate about bringing black British histories to the forefront. Marché is also the research assistant on Windrush Cricket, a research project at UCL History, and also regularly works in media and television.