We received some fantastic entries as part of our recent Research Image Competition. Here are a few of the striking images submitted. 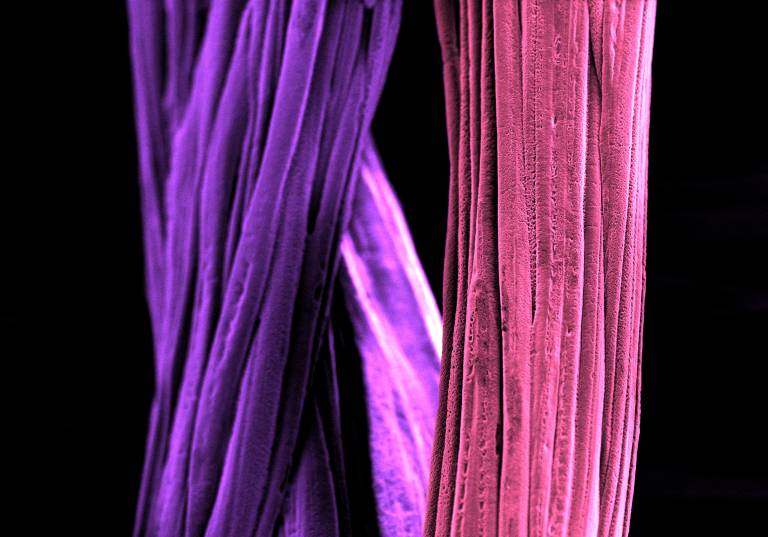 "Platinum-gold conducting paste printed on ceramic and laser cut to form a conductive pattern. This technique is used to form electrical connections for implantable medical electronics". 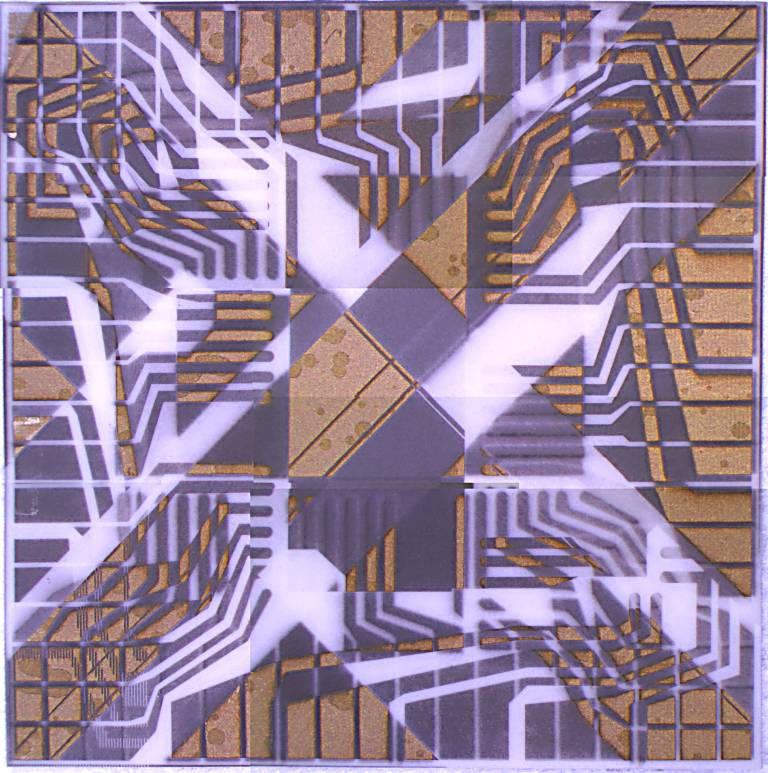 "An MRI scanner is used to image, move and heat a small ferromagnetic implant, to selectively kill surrounding cancer cells. Our current challenge is the magnetic susceptibility of the implant and the resulting artefacts in the MR images". 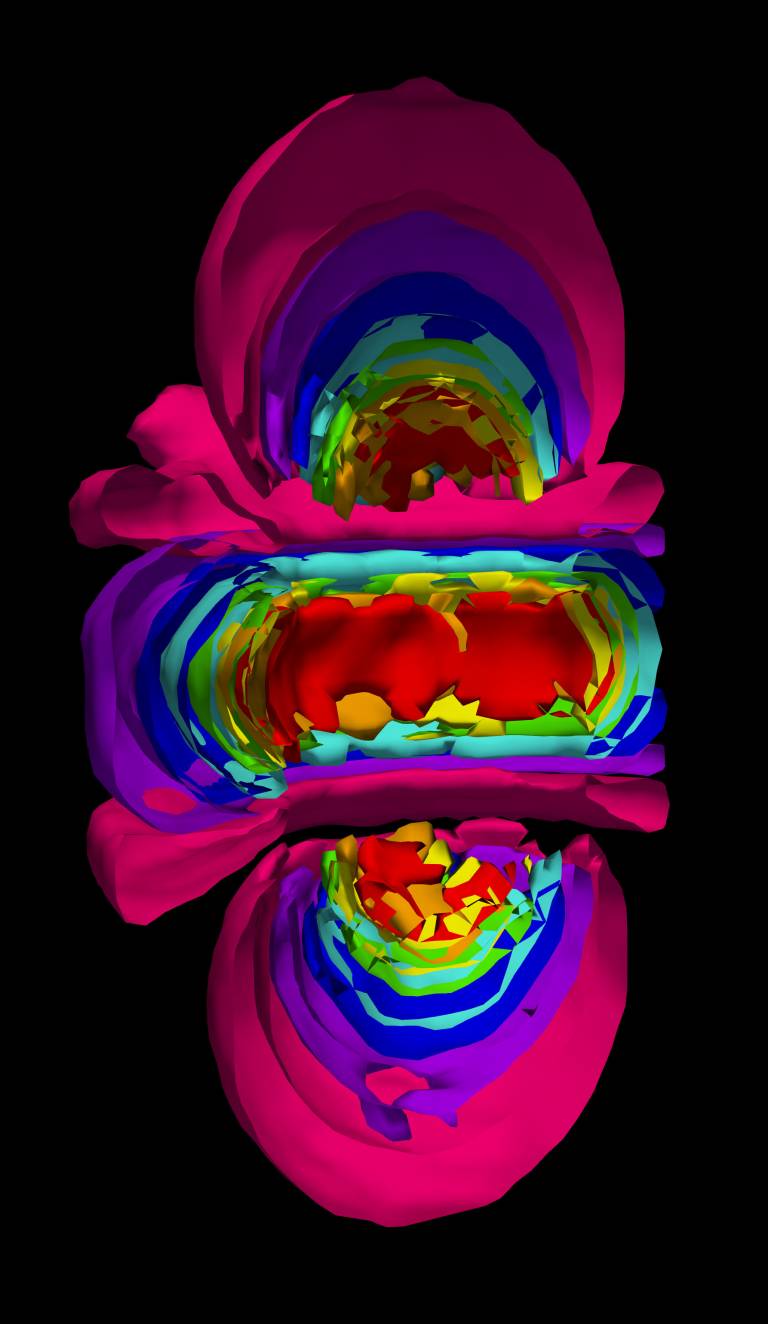 And the winning entry, 'Computational Mirror' by Marco Palombo.

Describing his image, Marco says "At CMIC-UCL we are developing the next-generation of computational models to pave the way towards the ultimate non-invasive histology of the brain. “Computational mirror” is an example of our ability to mirror the complexity of the brain by blending together the latest advancements in computer science with centennial neuroscientific knowledge".

Marco was awarded £200 for best image. Thank you to everyone who entered the competition. We were very impressed by the quality of the submissions.