About the Hazlitt Society

The Hazlitt Society grew out of a project to restore the long-neglected site of William Hazlitt's grave in St Anne's churchyard, Soho. A fund was raised by public subscription and a new memorial, created by Lida Cardozo Kindersley in Lakeland slate, was unveiled by Michael Foot on the 225th anniversary of Hazlitt's birth, 10th April 2003.

The committee which was formed for the purpose of the restoration established the Hazlitt Society to promote and encourage the appreciation of Hazlitt's life and work.

Since 2005, the Society has organized a free annual lecture by a public intellectual and/or scholar of Hazlitt and his age, on the Saturday closest to 18th September, the day Hazlitt died.

It also organizes the Hazlitt Day-School, which originally took place in Oxford and now occurs annually in London. Since 2013, the annual lecture and Hazlitt Day-School have happened as a combined event at UCL. These events provide an opportunity for students of Romantic-period literature and general readers to meet and to discuss their interest in Hazlitt.

A newsletter, sent out in the spring of each year, communicates arrangements for the lecture and Day-School and any other events and news that may be of interest to Hazlitteans.

The Hazlitt Society also publishes The Hazlitt Review, an annual peer-reviewed journal which aims to foster and sustain Hazlitt’s standing among the latest developments in the study of the Romantic period. It is distributed at the lecture or sent to Society subscribers by post. 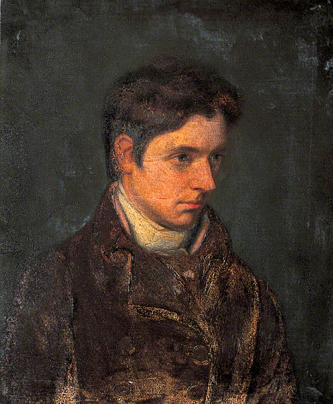