A Brexit research project that was supported by Grand Challenge of Cultural Understanding has been cited by Owen Smith, the Labour MP for Pontypridd, to help make the case for a people's vote. 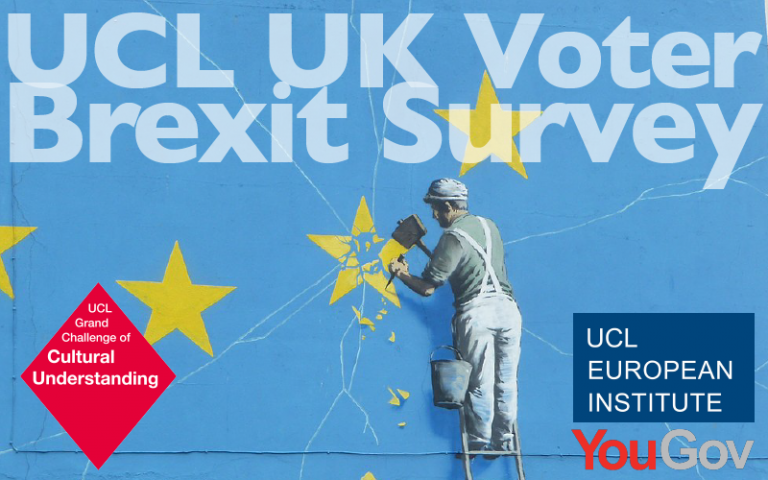 Owen Smith, the Labour MP for Pontypridd, has used the results of UCL Brexit research to make his case that Labour should support a second vote.

Mr Smith cites the survey's findings in an opinion piece in The Guardian to argue that Labour is in danger of losing votes to parties that are more clearly pro-European at the next general election.

You can visit the UCL Brexit Blog to find out more about the research that was carried out by Christina Pagel (UCL Mathematics) and data analyst Christabel Cooper in collaboration with Uta Staiger of the UCL European Institute.