In a novel experiment, 20 different psychologically-framed narratives around immigration in the UK were tested on 5,880 Leave and Remain supporters. 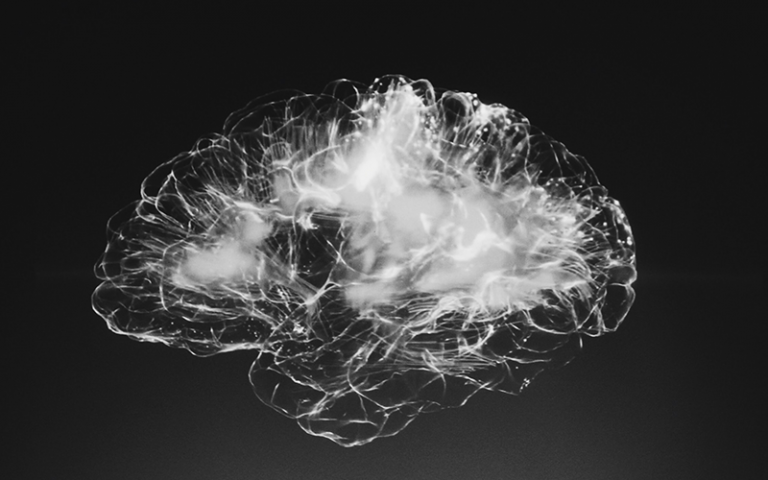 This project tested 20 different psychologically-framed narratives around immigration on non-representative samples of 5,880 Leave and Remain supporters (via Prolic Academic).

Compared to respondents exposed to no text at all (the ‘No text’ control), the experiment generated the following statistically significant results:

To see whether the initial findings would replicate, a further study was conducted. A shortlist of the 9 most important and interesting message framings were selected. These were tested on nationally representative YouGov samples of around 1,000 people each. This stage of the research was partly funded by the University of Cambridge’s Psychology Department and partly by the PhD student involved (Tessa Buchanan). This study also showed:

In this latter experiment, one of the samples was used to test participants’ understanding of a range of policy measures around immigration. The study found an interesting ‘hidden consensus’ around support for the modest controls on immigration allowed under EU law. The project has resulted in several media publications, follow-on funding, and a collaboration with the Foreign and Commonwealth Office.