UCL Provost, academics and students participated in OU’s Partner Summit on how universities can face and facilitate societal changes 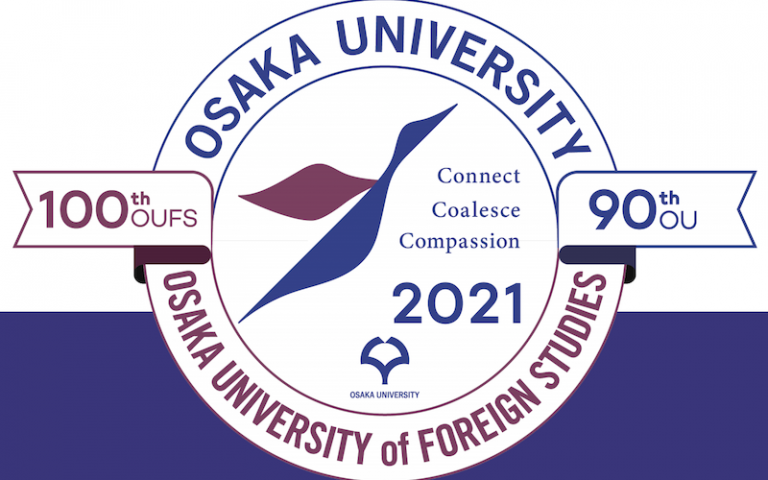 On 30 April 2021, UCL joined Osaka University’s Partner Summit under the theme of the role of universities in addressing societal challenges and recovering from COVID-19.

In his pre-recorded speech for the event, which was livestreamed on YouTube, Dr Michael Spence said: “2021 feels like a pivotal moment for the world in our efforts to create a more sustainable and equitable future for everyone. Both the pandemic and the climate crisis have been shown to disproportionately affect the poorest and most marginalised communities, such as migrants and refugee populations.

“Universities have a duty to respond by acknowledging the complex challenges we all face and by encouraging debate, innovation and deeper engagement with local communities, ultimately to co-create vital solutions through collaboration.”

In addition to the Provost’s speech, UCL Professor Eric Brunner (Institute of Epidemiology and Health) led a research session at the event as the academic lead for the UCL-OU Global Health and Wellbeing collaboration.

Professor Brunner has worked closely with researchers at OU on a number of projects. Alongside his OU counterpart Professor Hiroyasu Iso, he is the UCL lead on a three-year project to formulate a joint dementia research centre for healthy ageing.

Professor Brunner and Professor Iso, along with Dr Noriko Cable from UCL’s Institute of Epidemiology & Health, also recently co-edited Health in Japan: Social Epidemiology of Japan since the 1964 Tokyo Olympics.

As part of its anniversary celebrations, OU have also launched a University Anniversary Lecture Series which has been opened to UCL students on a fee-waiver basis. 120 UCL students have signed up to attend sessions on topics related to the UN Sustainable Development Goals and OU’s advanced research areas.

UCL and Osaka University have worked in close partnership for several years. Earlier this year, UCL and OU awarded six projects up to £10,000 each in the second annual joint funding call for the development of collaborative research and education initiatives.