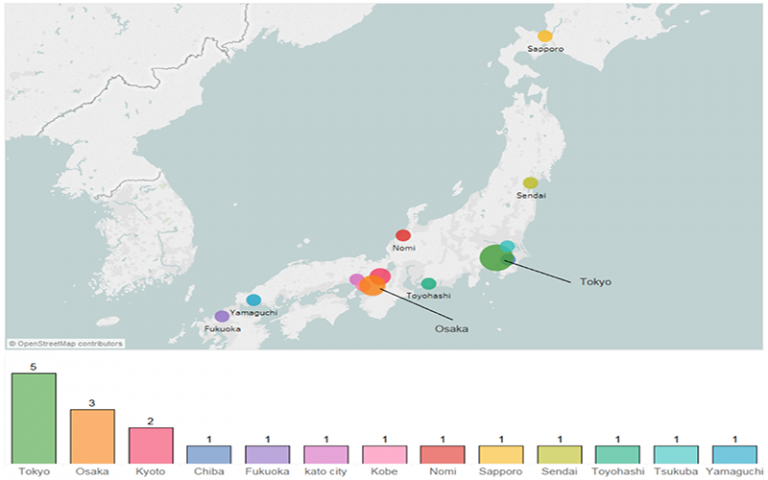 A UCL delegation, headed by Provost, Professor Michael Arthur, is on a two-week visit to Japan to forge new ties and build on historical links dating back 150 years.

Here we take a look at collaborations between UCL and Japanese institutions, to get a better picture of the breadth of UCL’s connections in the country.

The map above shows the cities where the Global Engagement Office (GEO) has collected data relating to UCL’s work with Japanese collaborators.

Collaborations range from joint research projects, to joint workshops and seminars held both in the UK and in Japan.

This table shows the collaborations by city and UCL faculty: 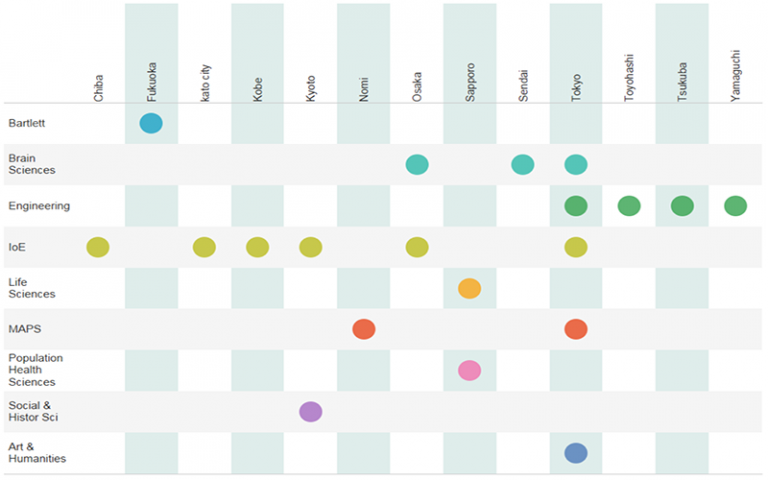 Collaborations range from joint research projects, to joint workshops and seminars held both in the UK and in Japan.

UCL’s Institute of Risk & Disaster Reduction (IRDR) and Tohoku University, Japan, signed a joint statement for international collaboration at the one-year memorial of the 2011 Tohoku Earthquake and Tsunami Disaster.

As part of this partnership, there have been joint field missions in the UK, Philippines and Japan, in addition to involvement in the UN World Conference on Disaster Reduction and a series of annual joint workshops.

In 2013, UCL and Tohoku signed a university-wide Memorandum of Understanding (MoU) to extend their collaborative efforts to other faculties, to foster sustained and impactful cross-disciplinary research. The ceremony was attended by His Excellency Keiichi Hayashi, Ambassador Extraordinary and Plenipotentiary of Japan, along with other representatives of the university.

Tohoku shares a common mission with UCL in that it committed to an ‘Open Door’ policy at its foundation – for instance, it was the first Japanese university to admit female students. It is an outward-looking university that is internationally recognised for its outstanding standards in education and research.

Working together to make a difference with the Fukushima Prefecture 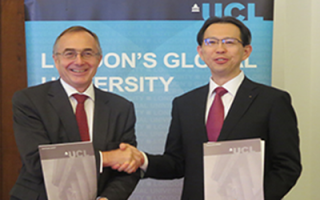 UCL and the Fukushima Prefecture signed an MoU to work together on joint research and student and staff exchanges.

The MoU will see UCL work with the region in light of the Fukushima Disaster; promoting bidirectional international exchanges with staff and students, information exchange and the exploration of areas of economy, industry, tourism, culture and sport.

Together with a delegation from the Fukushima Prefecture, a disaster management symposium was held at UCL to discuss how experience from the Great East Japan Earthquake and Tsunami in 2011 can be used to build safety systems and resilience against future crises.

Furthering the collaboration, early last year a group of six IRDR members visited the Fukushima Prefecture. The researchers visited the area affected by the Fukushima- Daiichi nuclear power plant accident, with the aim of investigating the current state of the rebuild and identifying both positive and negative aspects of the reconstruction process.

Omar Velazquez, IRDR PhD student on the visit, said: “Visiting Fukushima was an incredible experience. I think all of us were impressed by the efforts made by the community and the government in order to recover from the disaster. Personally, I was amazed by the reconstruction works carried out in the power plant and the current situation of its facilities.”

Pioneering research collaboration for the treatment of neurodegenerative disease 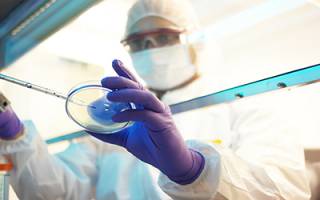 The collaboration focuses on mechanistic approaches for the identification of genes or signalling pathways that modify neurodegenerative disease processes affecting neuronal health.

These diseases include, for example, motor neurone disease (MND or ALS), Huntington’s disease and Parkinson’s disease.

Commenting on the partnership, Professor Alan Thompson, Dean of the Faculty of Brain Sciences, said: “Developing new treatments for devastating neurodegenerative diseases is an absolutely essential but very challenging goal and requires the complementary expertise of academia and industry if it is to be achieved. This UCL-Takeda collaboration represents just such a partnership, and I am delighted to see it evolving so well.”

Fostering research collaboration between Japanese institutions and UCL academics in the treatment of dementia is one of the principal aims of the visit to Japan.