A jointly-funded collaboration between UCL and Peking University (PKU) is helping to tackle global climate change by researching how China’s carbon emissions impact on mitigation. 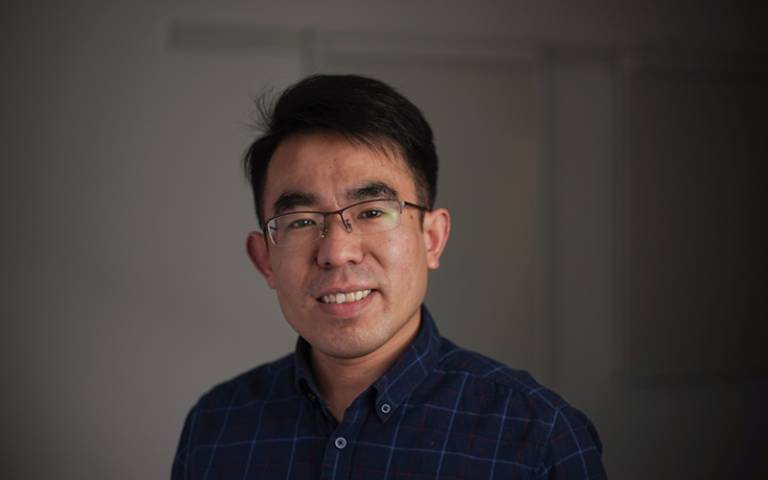 Dr Zhifu Mi (UCL Bartlett School of Construction and Project Management) is collaborating with Peking University colleague Professor Shu Tao (College of Urban and Environmental Sciences) on a joint research project exploring how China’s carbon emissions have been affected by the economy.

The initiative is one of those supported by the 2019 UCL-PKU Strategic Partner Funds, which award £10,000 per project to researchers collaborating at both institutions to address global challenges. 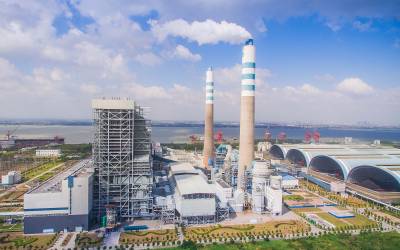 Their findings were recently published in One Earth, a new journal from Cell.

Zhifu described how pleased he was to be collaborating with Shu, who is a member of the Chinese Academy of Sciences, the world’s largest and consistently top-ranked research organisation.

“I’ve known Shu for two years but these funds have provided me with a great opportunity to collaborate with him,” he said.

“China is the world’s largest energy consumer and carbon emitter, contributing over 25% of global CO2 emissions annually. Therefore, the patterns and pathways of China’s emissions have large impacts on global climate change mitigation and low-carbon development.

A study co-authored by Zhifu and partners in China was published in Nature Energy in October 2019, showing that polluting emissions from Chinese thermal power plants declined significantly between 2014 and 2017.

He added: “The economy of China was affected by the 2008 global financial crisis, resulting in a gradual decline in economic growth. Afterwards, the country has entered a new phase of economic development – a new normal – in which its economic development mode has changed greatly.”

As part of their project, Zhifu and Shu will estimate China’s production-based and consumption-based carbon emissions in this “new normal” and explore the driving factors behind emission changes.

The team will analyse multiple factors, from economic growth and energy efficiency, to industrial structure and population.

Earlier this year, Zhifu was chosen to join the Forbes 30 Under 30 Europe class of 2019, in recognition of his innovative research in the economics of climate change and his potential for creating real world impact in his field