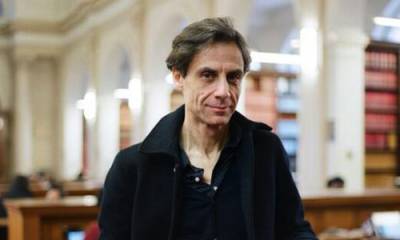 Professor of French and European Politics
School of European Languages, Culture and Society

Dr Philippe Marlière is Professor in French and European Politics. Philippe completed his MA degree in Law and an MPhil in Politics and Political Science at the University of Lille in France. Before coming to UCL, he was a Research Fellow at the French Centre National de la Recherche Scientifique (CNRS, 1989-93) and at the European University Institute (Florence, 1991-94), where he was awarded a PhD in Social and Political Science (2000). Philippe Marlière was also awarded the Marcel Liebman Chair in political science by the Université Libre de Bruxelles (ULB) in 2007.