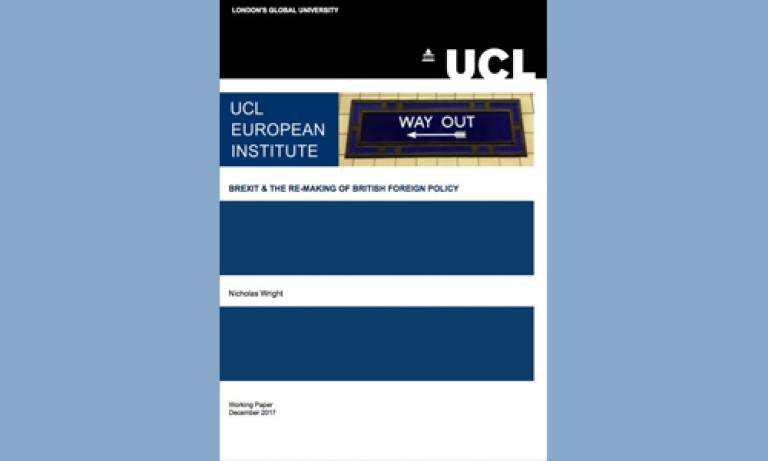 The fifth in a series of UCL European Institute working papers aimed at critically analysing the political and legal landscape after the EU referendum. Authored by Nicholas Wright, this paper analyses the impact of Brexit on, as well as the potential way forward for, British foreign policy. 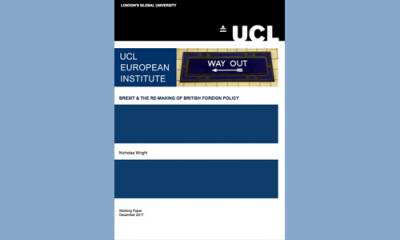 Dr Nicholas Wright is Teaching Fellow in EU Politics in the UCL Department of Political Science.

With Brexit entailing the UK's departure from a major component of this system, a number of important questions will be addressed in this paper, including: