Why we post: a global perspective on social media

How do people use social media in different parts of the world? Professor Daniel Miller explains what a team of anthropologists found by sending 15 months in nine small towns worldwide. 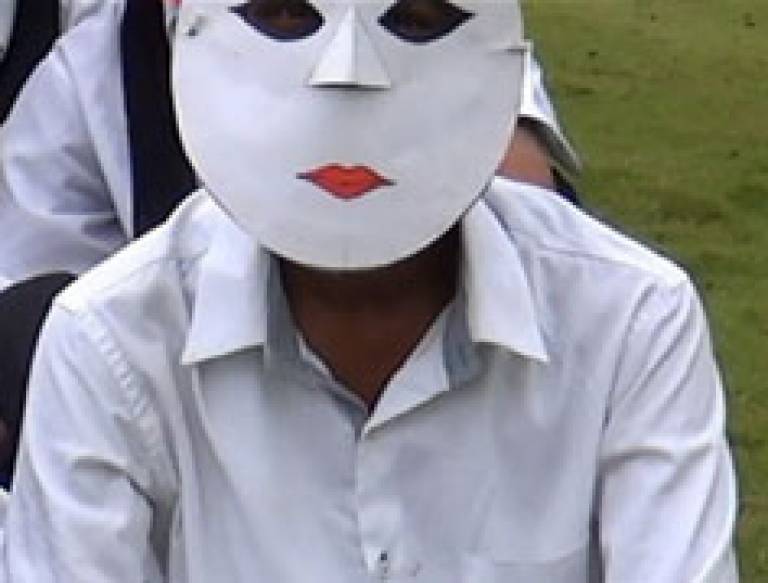 There are few topics that elicit as much discussion today as the uses and consequences of social media, with daily claims in the press about its impact on everything from cognition to politics. For anthropologists there is a fundamental problem with much of this discussion. Can we assume that either the use or the consequence of social media are the same for a female factory worker in China or a male IT professional in south India? Funded by an advanced grant from the European Research Council, a team of nine anthropologists assembled at the UCL department of anthropology to investigate this issue.

Each member of the team spent 15 months carrying out an ethnography in a small town site. These included a factory town and a rural town in China, a town on the Syrian-Turkish border, low income settlements in Brazil and Chile, an IT complex set between villages in South India, and small towns in England, Italy and Trinidad. As a result of this work we can both make some of our own generalizations and oppose others. For example, we examined the increasing importance of images in communication and found that memes often function as ‘the moral police of the internet’. We also saw that in some places social media, such as the Facebook Timeline, can be far more conservative than offline life, while simultaneously more private social media, such as private messaging, grants freedom from family and community surveillance.

Our research provides a new definition of social media which we have termed ‘scalable sociality’. Social media allows unprecedented choices over the size of groups one is communicating with, and the degree of privacy. There are other findings that arise from using ethnography as our main method. We show that research that deliberately seeks out political posting gives a very different impression from research that examines the degree to which politics constitutes an aspect of a person’s social media over 15 months. Similarly while other research focuses on more easily available data such as Twitter, we could examine very private discussion on WhatsApp where access demands a high level of trust.

Find out more
As part of our project’s ambitious dissemination plans, we want to find new ways of turning global research into global education. We recognize that social media is a topic of huge popular interest and that we therefore need to make our results suitably accessible. We have therefore created a spectrum of ways for people to engage with our research.

At the foundation will be eleven volumes to be published as open access books by UCL Press, with the first three books available for free on 29th February 2016.

Above this level is UCL’s first FutureLearn ‘MOOC’ (massive open online course), a free e-learning course entitled “Why We Post: the Anthropology of Social Media”. The course will begin on 29th February 2016, and registration is already open. In addition to the English language version, you can register for the course in Chinese, Hindi, Italian, Portuguese, Spanish, Tamil and Turkish on UCLeXtend. On a still more accessible level is the project website which includes over 100 short films made in the field and many short stories about individuals we encountered. It also presents many of our findings as “discoveries” or generalizations nuanced by perspectives from each of our fieldsites. As the e-learning course, the website and the films will be available in eight languages.

Daniel Miller is Professor of Anthropology at UCL. He is the author or editor of 37 books on topics concerned with material culture, consumption and digital Anthropology