Europe and the Future of Innovation 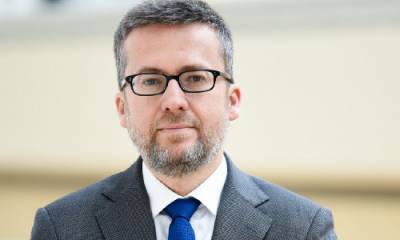 A former civil engineer and economist, Carlos Moedas is a well-respected figure in European politics. From 2014-2019, he served as European Commissioner covering the portfolio of Research, Science and Innovation under of the leadership of President Jean-Claude Juncker. In this role, he designed the proposal for the Horizon Europe research and innovation framework.