Reluctant European: Britain and the EU from 1945 to Brexit 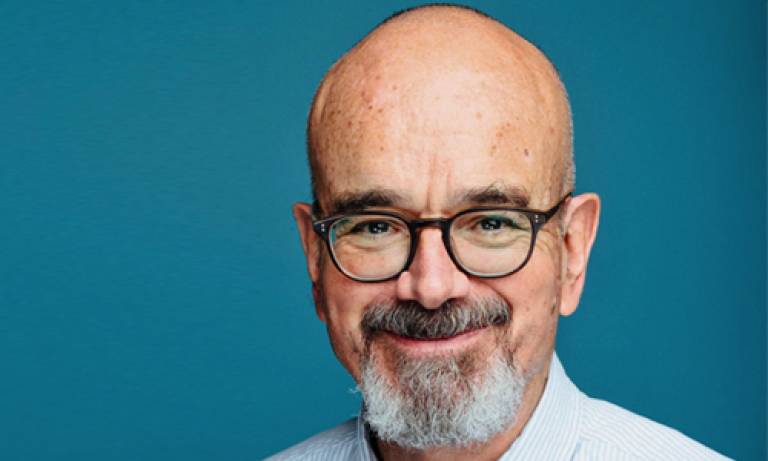 A conversation with Sir Stephen Wall, organised by the UCL European Institute

The 2016 referendum result may have surprised many. But during 40 years of EU membership, the British had never been wholeheartedly content. As a diplomat from 1968, Stephen Wall observed and participated in the events and negotiations that shaped this often strained association. He worked for many of the British politicians who wrestled to reconcile the UK's national interest in making a success of our membership with the sceptical, even hostile, strands of opinion in parliament, the press and public opinion. His latest book tells the story of a relationship rooted in a thousand years of British history, and of our sense of national identity in conflict with our political and economic need for partnership with continental Europe. 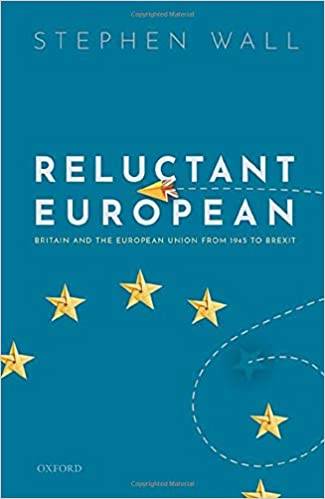 For this event, Sir Stephen will be in conversation with Prof. Pauline Schnapper (Sorbonne Nouvelle) and Prof. Kiran Klaus Patel (Munich).

Registration via Zoom is required for this virtual event. Click here to register.