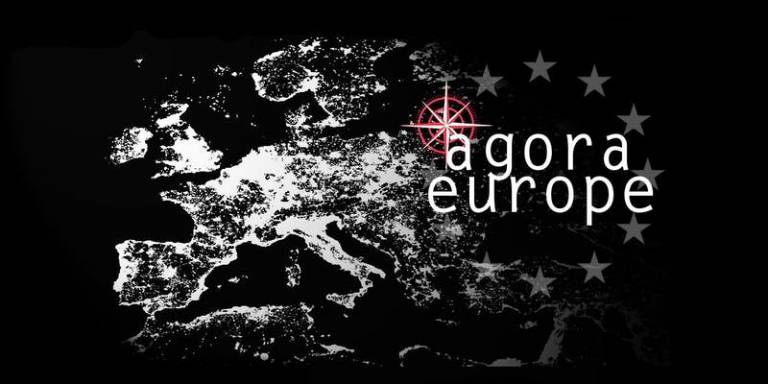 This event is co-sponsored by UCL Institute of Advanced Studies and UCL European Institute.

In the current climate of political instability, Agora Europe creates opportunities for a public debate on how to reorganize the European political space. The event at UCL, sponsored by the European Institute and the Institute of Advanced Studies, will be an occasion to talk about the future of Europe, and to discuss the potential of European citizens to shape Europe’s political space. At this edition, the debate will focus in particular on migration and Brexit as the central themes.

The agora will consist in two sessions: a roundtable where each speaker will present for 5 to 8 minutes for a total of 75 minutes, followed by a discussion with the audience. As an agora, the participation of the audience is essential.

The event is part of a larger series called “Agora Europe.” Initiated by Caterina Di Fazio with Nadia Urbinati and Etienne Balibar, it wants to create forums that are open to everyone and that encourage discussion on the future of Europe at a crucial moment in its history.