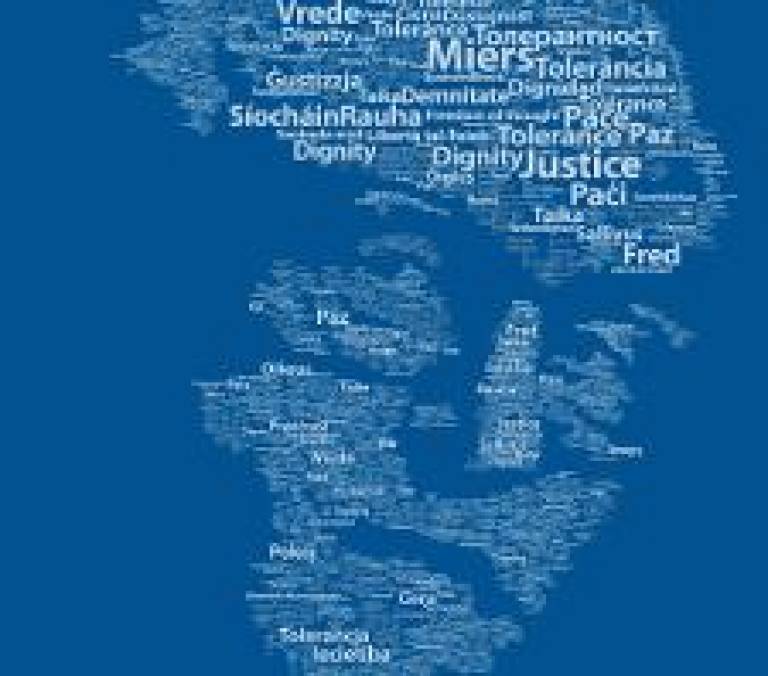 2 December 2016
Join us for this year's Sakharov Debate on rights and citizenship in post-Brexit Britain. The Sakharov Debate is an annual talk on human rights issues organised jointly by the UCL European Institute and the Office of the European Parliament in the UK.

Brexit is throwing up myriad pressing questions, not least among them the residence and citizenship rights for EU nationals in the run-up to withdrawal and after. As things stand, it is unclear whether they will be allowed to remain or what criteria may be applied to determine who will be allowed to stay, on what basis and with what guarantees. The same applies of course to UK citizens living in other parts of the EU.

The government has said there will be no material change in the status of EU nationals while the UK remains a member of the Union but how might things change thereafter? Have the rights of EU citizens already been eroded since the referendum? How will any post-Brexit rights be enforced and what will the UK human rights regime look like?

Join us at Europe House to hear academic experts, policymakers and stakeholders discuss these highly topical issues that get to the core of the kind of society the UK wants to be once it leaves the European Union.

Co-hosted with the European Parliament Office in the UK

An activity organised under our Jean Monnet Centre of Excellence