The Front National and the Disappearing Gender Gap 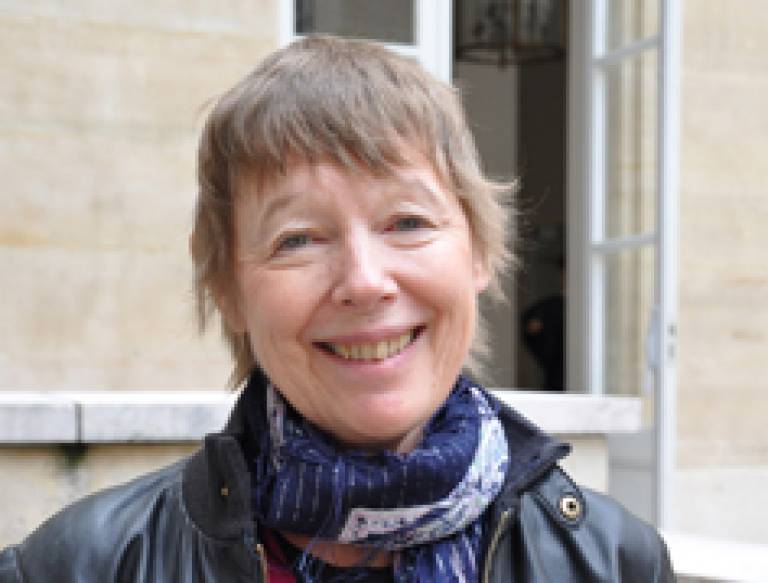 3 March 2016, 6.00-8.00pm
The French radical right traditionally attracted more support from men than women. While still more men than women vote for the Front National, this gender gap is closing today. Nonna Mayer, emerita Research Professor at Science Po Paris, is one of the foremost experts on the Front National. She will explore this trend and look into why this is happening. Co-hosted by the European Institute and the Political Studies Association (PSA), her talk will be the inaugural PSA French Politics Annual Lecture.

Co-hosted with the French Politics Group of the Political Studies Association.