Brexit: Its Consequences for Whitehall & Westminster 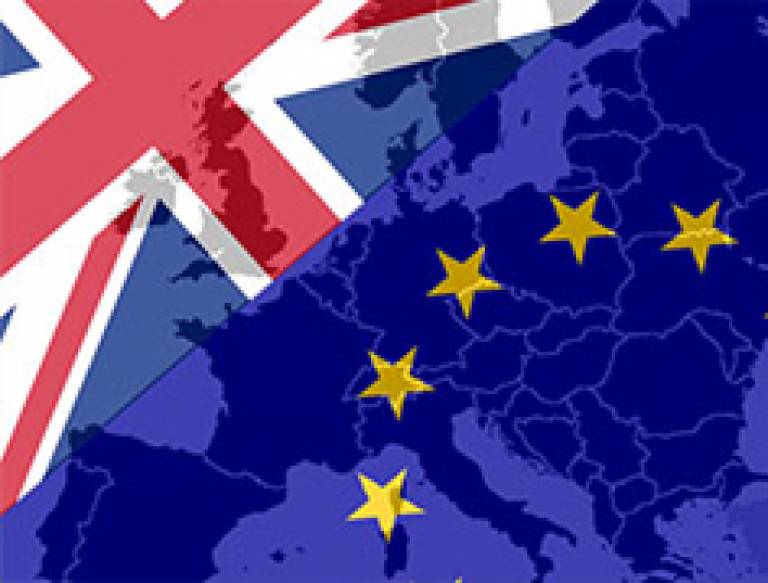 21 April 2016, 6.00-7.30pm
This seminar will consider the implications for Whitehall and Westminster both of Brexit itself and of the process of negotiating Brexit. How would Whitehall manage the negotiating process and what would be the role of Westminster? How would the UK's new relationship with the EU be managed post-Brexit? Would Brexit require a re-configuration within Whitehall or Westminster?