UCL is pleased to announce the Accelerate to Leadership Scheme has expanded to include Grade 8 Placements. 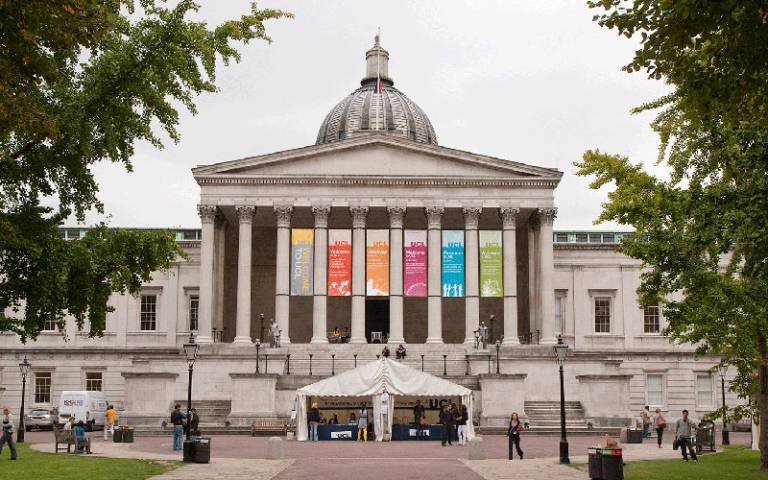 Initially, the Programme was directed at Grades 9 and 10 Placements. Following its success, placements have been extended to Grade 8.

Underrepresentation at senior levels contributes to UCL’s ethnic pay gap that currently stands at 7.9%. Lack of representation is not due to a lack of ability, but rather as a result of certain barriers which had hindered BAME staff in their growth. This included the lack of development opportunities for individuals to reach these high positions.

What is the Accelerate to Leadership Scheme?

The Scheme provides existing BAME Professional Service Staff the opportunity to gain leadership experience through undertaking a 3 to 12 months development placement. During the placement, candidates receive coaching and training designed to develop the skills and confidence to compete for more senior roles when they arise.

Why has the scheme been extended to include Grade 8 posts?