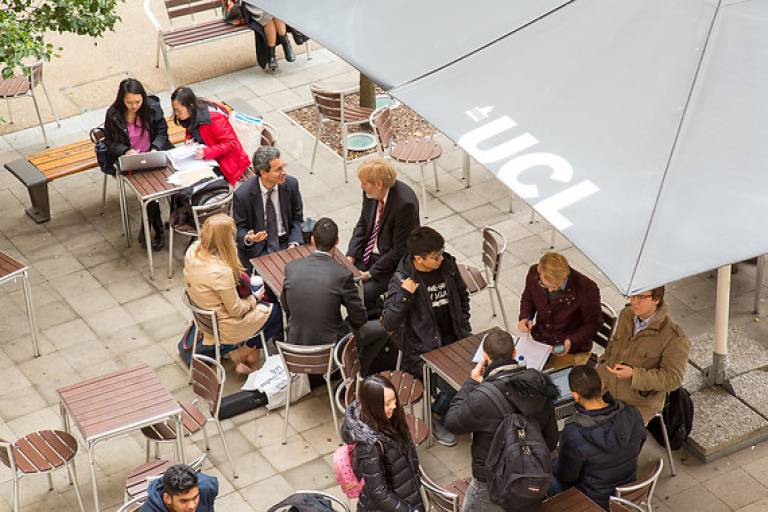 "There is evidence that even small measures can save countless lives," says Professor Helene Joffe (UCL Psychology & Language Sciences), leader of the study.

"Being prepared for multiple hazards makes households more resilient, especially given that hazards can occur simultaneously or in rapid sequence, such as the recent cyclones followed by floods in Mozambique and Zimbabwe."

"We found that behavioural changes were most likely where there was home ownership and high outcome expectancy - that is, when individuals had a sense of agency and believed their actions would have an effect, they were more likely to make changes," says Professor Joffe.

"An unintended consequence of the study was that even the control group - which did not receive training - improved its preparedness behaviour. This suggests that when risk-related behaviours are simply being observed, householders will change their behaviours to become more prepared."

Professor Joffe concludes that face-to-face training, or even simply home observations, by external sources such as a fire department, could be a way to ensure that measures are put in place by householders across a population to prepare for natural disasters. The very idea of a disaster being 'natural' obscures how much humans can do to protect themselves from such events.

UCL was founded in 1826. We were the first English university established after Oxford and Cambridge, the first to open up university education to those previously excluded from it, and the first to provide systematic teaching of law, architecture and medicine.

We are among the world's top universities, as reflected by performance in a range of international rankings and tables, and are committed to changing the world for the better.

Our community of over 41,500 students from 150 countries and over 12,500 staff pursues academic excellence, breaks boundaries and makes a positive impact on real world problems.