Chris Stamatakis received a BA in 2004, an MSt the following year (English Literature, 1550-1780), and in 2008 was awarded a DPhil ('Sir Thomas Wyatt and Early Tudor Literary Practice'), all from Lincoln College, Oxford. From 2009 to 2011, he held a Junior Research Fellowship at Lincoln College and was awarded a Leverhulme Early Career Fellowship for a project entitled Denizened Wit: Tudor Reinventions of Italian Verse. During this time, he also carried out research at the Huntington Library in San Marino, California, as a visiting fellow, before joining the Department of English Language and Literature at UCL as a Teaching Fellow in 2011, becoming Lecturer in 2013 and Associate Professor in 2019.

Chris's principal research interests lie in early modern and late medieval literature in English, especially with an eye to the classical and continental influences on this writing, and its material transmission and reception. All his research examines, in one form or another, what might be called processes of literary creativity, especially as that activity was understood in the early modern period – in terms of imitatio; in terms of borrowing, reuse, and coinage; in terms of intertextual memory that poets constrain into form; and in terms of literature as an intermedial art drawing actively and inventively on other disciplines (painting, architecture, geometry). Chris would welcome enquiries from potential PhD applicants interested in these areas.

Chris's first book, Sir Thomas Wyatt and the Rhetoric of Rewriting: Turning the Word, brought these concerns together by examining the poetry of Sir Thomas Wyatt both in its creative departures from his continental sources and in its material afterlife, as it was circulated, copied, modified, and answered or parodied. Developing this work on Tudor poetry, much of his current research addresses the influence of Italian literature on English vernacular poetics and poetic theory in the sixteenth century, and recent publications have traced the evolving history of the English sonnet, in its variously post-Petrarchan, scattered, and fragmented forms.

In other projects, he continues to work on the relationship between poetry and rhetoric, and between poetry and poetics; on ideas of textual and intertextual memory in the early modern period; on the transmission of manuscript verse; on the gathering of 'scattered rhymes' (especially sonnets) in print miscellanies; and on literary profit and rhetorical inflation. As part of his ongoing interest in the History of the Book, editing, and textual scholarship, Chris is currently editing Thomas Nashe's wonderfully bizarre pseudo-sermon Christs Teares over Jerusalem (1593) for the Oxford Nashe Complete Works project (OUP, forthcoming). Editions 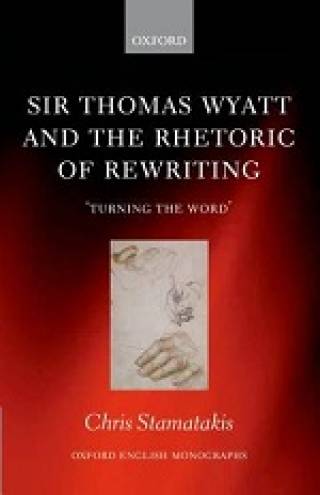 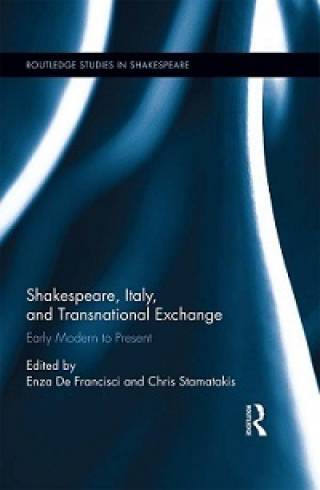 Articles and Chapters in Books

‘“With diligent studie, but sportingly”: How Gabriel Harvey read his Castiglione’, Journal of the Northern Renaissance, vol. 5 (2013)

'The Works of Sir Thomas Wyatt', The Literary Encyclopedia (March 2012).