The Sensors Systems and Circuits group undertakes research into new systems and techniques, carrying on the department's tradition of innovation and excellence

The Sensors Systems and Circuits Group undertakes research into new systems and techniques in the broad areas of:

The Group builds on the tradition of innovation and excellence set by Professor Harold Barlow, Professor Alex Cullen and Professor DEN Davies. New technologies are presenting new opportunities and applications in this research area, allowing radical changes in the way that such systems can be exploited.

Our work is divided into three key areas. 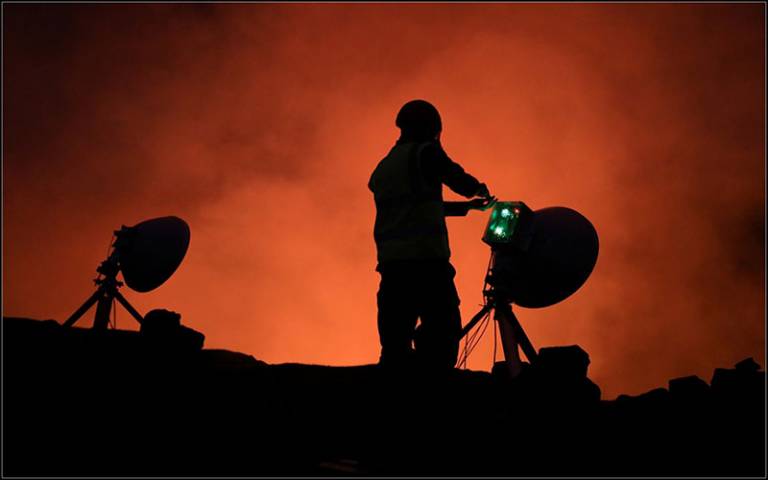 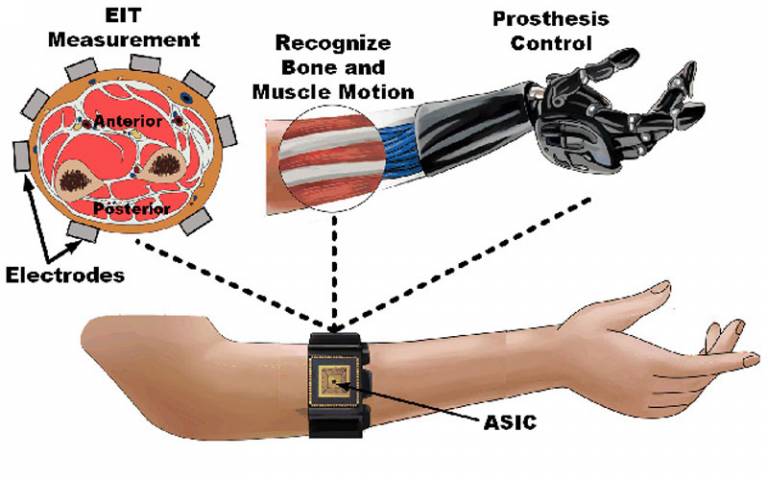 Our research focuses on developing technologies for monitoring, diagnostics, therapies and interventions for a variety of diseases and disorders.

Our research interests are in the areas of mathematical modelling and analysis of complex dynamical systems, where the presence of uncertainty, nonlinearities and interaction between components and systems are important features.

The Group has a range of test facilities including an anechoic chamber antenna measurement system, funded by SRIF II.