UCL Economics in the media

Read the latest expert comment and analysis from UCL Economics researchers in the national and international media. 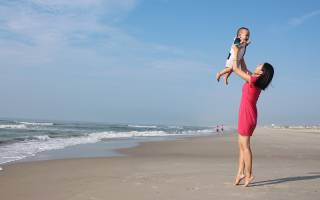 Why parents should take their babies on a winter 'sun holiday'

Discussion paper: The effects of sun intensity during pregnancy and in the first 12 months of life on childhood obesity 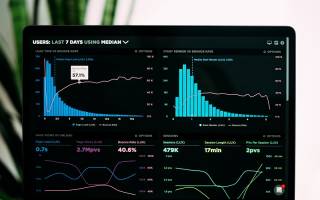 They might not know it yet, and it is likely to pass the rest of us by entirely, but for more than two and half million families, today is a very big day. 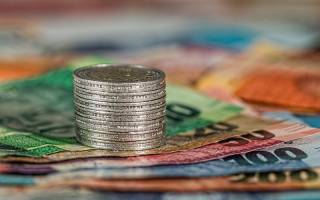 "It is time to sort out the taxation of [business} income and ensure that rentiers, partners in professional firms and those set up as business owners are at least taxed on the same basis as the rest of us." 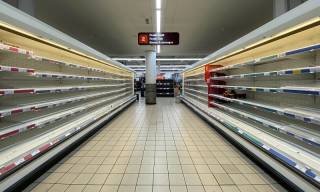 'We haven’t lived through a period like this perhaps since the oil crisis of 1973. That made us poorer. This crisis will also make us poorer.' 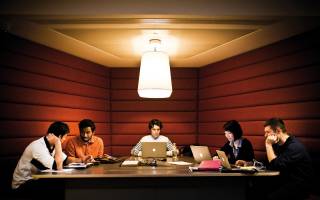 Changes to university fees are set to penalise lower-earning graduates 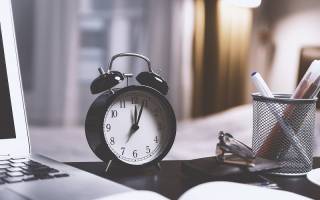 'Real change will require policy that is consistent over decades.' Visiting Professor and Director of the Institute of Fiscal Studies (IFS) Paul Johnson in The Times on the balance between long-term and short-term policies. 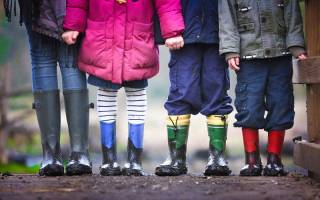 A trial of transcendental meditation (TM) in two Irish primary schools found that students’ “working memory” improved in a series of tasks after they meditated twice a day for four months featuring research conducted by Professor Gabriella Conti. 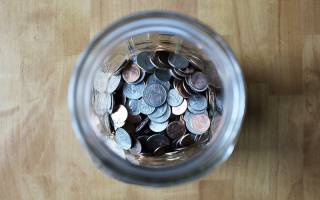 Helping the poor is easy, chancellor, everyone else may just have to suffer

Professor Paul Johnson considers what HM Treasury civil servants might be advising Rishi Sunak in response to the cost-of-living crisis. 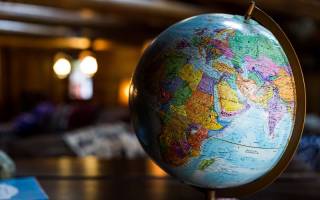 Migrants will stop Britain’s population from falling during next decade

The ONS predicts 59,000 more deaths than births over the next 10 years in the UK, which could be down to recession of 2008 shocking people into having smaller families, says Professor Christian Dustmann.

Will the UK economy outpace or lag behind other developed economies in 2022?

Professor Morten Ravn, from UCL Economics says that the UK economy will “continue to lag behind” as “the pandemic is still not under control, UK public debt is high and it will be hard to engineer either a stimulus or a significant tax reform.” 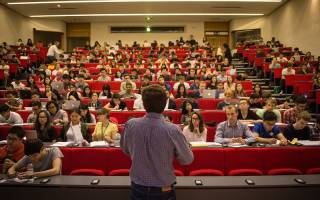 Is It Time for a New Economics Curriculum?

Pioneered by UCL Economics Professor Wendy Carlin, “The Economy,” the CORE textbook, is designed for the post-neoliberal age. 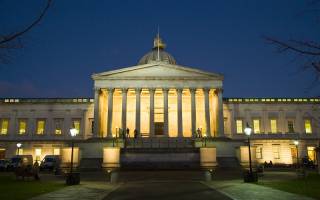 ‘Always hungry to do better’: how UCL rose up the rankings

UCL Department of Economics was recognised by The Guardian as "...the main driver of UCL’s improvement this year, climbing from 25th to 8th place in a subject with a large student intake, high entry standards and very good career prospects..." Why are there so few female economists?

This Financial Times article, by Tim Hartford, suggests that CORE, by addressing real-world, relevant questions, can make economics as appealing to high-school girls as to boys, helping to solve the gender imbalance in economics. 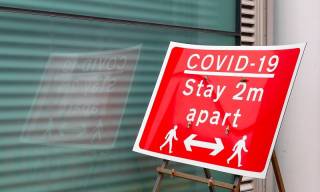 Rebuilding the economy and reducing inequality post-Covid will require a massive reorganisation of public spending on work, education and skills issues, according to Professor Sir Richard Blundell. 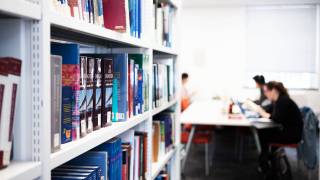 Economics education is beginning to modernise according to The Economist, which highlights the revolutionary CORE textbook which "starts with inequality, rather than presenting it as an afterthought". The textbook is produced by CORE, a charity run a by a team of academics from across the world, including UCL Professor Wendy Carlin. 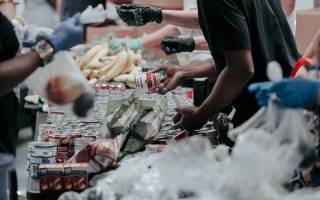 Visiting Professor and Director of the Institute of Fiscal Studies (IFS) Paul Johnson says that the decision to abruptly end a £20 a week increase in Universal Credit payments is “remarkable” and will be a cliff-edge for many poorer families. 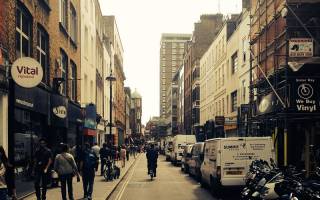 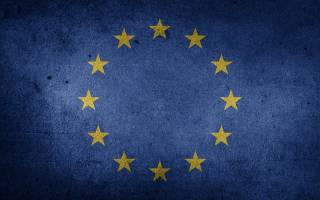 A whimper not a bang: Britain’s immediate economic prospects are grim

While Thatcherism is credited with changing Britain’s economic trajectory in the 1980s, research by Professor Nauro Campos argues UK's entry into the EEC (now the EU) in 1973 was at least as important.