Catch up with the video recordings of Penny Goldberg’s two-part lecture series as part of the Gorman Lectures.

Lecture 2: Trade and Informality in the Presence of Labor Market Frictions and Regulations

A substantial share of economic activity in many emerging and developing economies is informal, meaning that it is invisible to the government. Yet, the informal sector is nearly absent from theoretical and empirical work in International Trade and Economics more generally

The two lectures explore informality, both its causes and its implications for growth, welfare and inequality in an open economy. The first lecture defines informality; present several stylised facts; discuss existing work and views regarding the role of informality; and draw parallels between the informal sector and the gig economy. The second lecture focuses on the interplay of trade and informality. It explores how openness affects informality as well as how the presence of an informal sector affects predictions of standard trade models.

Established in 2001, the Gorman Lectures are sponsored by UCL and Princeton University Press in honour of the influential economist William Moore "Terence" Gorman. 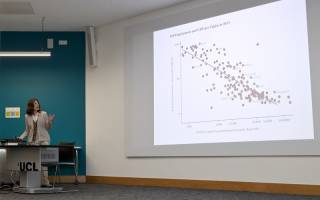 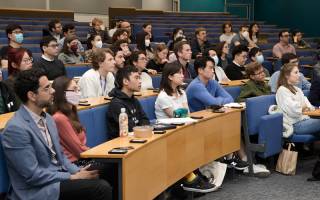 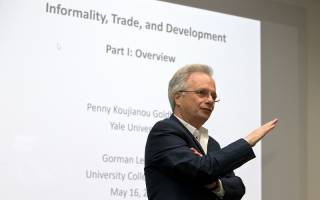