Findings of a study by UCL Department of Economics and Institute for Employment Research (IAB) Nuremberg into the impact of the German minimum wage receives coverage in a Financial Times article. 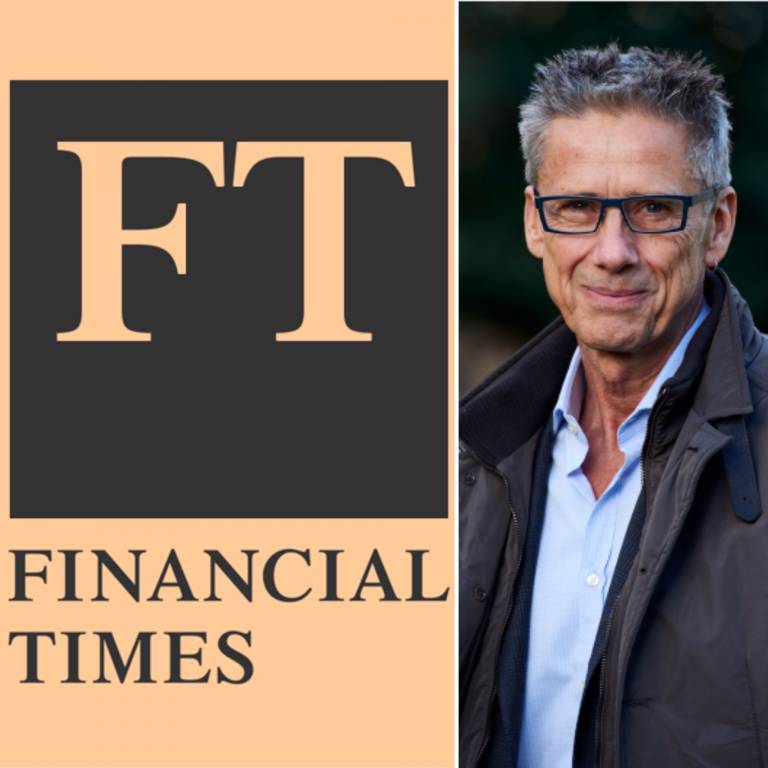 The study, published as a CReAM discussion paper, is the most comprehensive analysis of the wider implications of Germany’s minimum wage policy. The research showed that wages of low-paid workers increased relative to that of high-paid workers without lowering employment rates.

The Financial Times article covers these findings, noting that Germany’s introduction of a minimum wage in 2015 drove workers from small businesses to larger, more productive companies, helping boost overall productivity at the expense of smaller organisations.

Christian Dustmann is UCL Professor of Economics and Director of CReAM – Centre for Research and Analysis of Migration.

The Centre for Research and Analysis of Migration (CReAM) is an independent and interdisciplinary research centre located in the Department of Economics at University College London. CReAM aims to inform the public debate on labour economics and migration in the UK and in Europe by providing new insight and helping to steer the current policy debate in a direction that is based on carefully researched evidence without partisan bias.