Professor Imran Rasul of UCL Economics has been announced as joint winner of prestigious Yrjö Jahnsson Award in Economics along with Professor Oriana Bandiera of LSE. 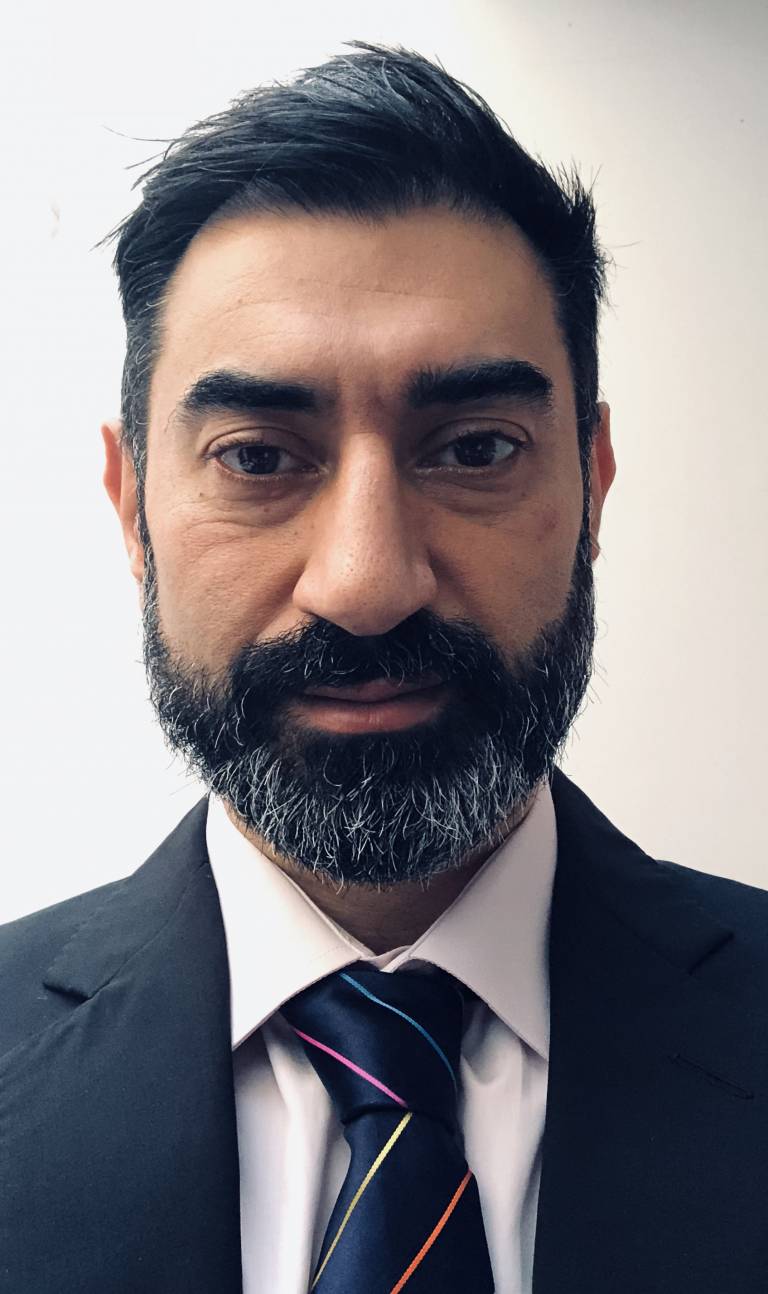 The EEA is has announced that 2019 Award Selection Committee has decided to jointly award Professor Imran Rasul of University College London and the Institute for Fiscal Studies and Professor Oriana Bandiera of STICERD and Department of Economics, LSE, with the Yrjö Jahnsson Award in Economics prize for 2019 for their work on social relationships in economics.

The award committee said "Their work on the role of social relationships in economics, advanced through pioneering field experiments in the workplace and social networks, has provided salient contributions to economics, especially to the fields of personnel economics and development."

This is the second time in succession a member of UCL Faculty has been awarded this prize, the last recipient of the Yrjö Jahnsson Award was Professor Ran Spiegler in 2017.

About the Yrjö Jahnsson Award