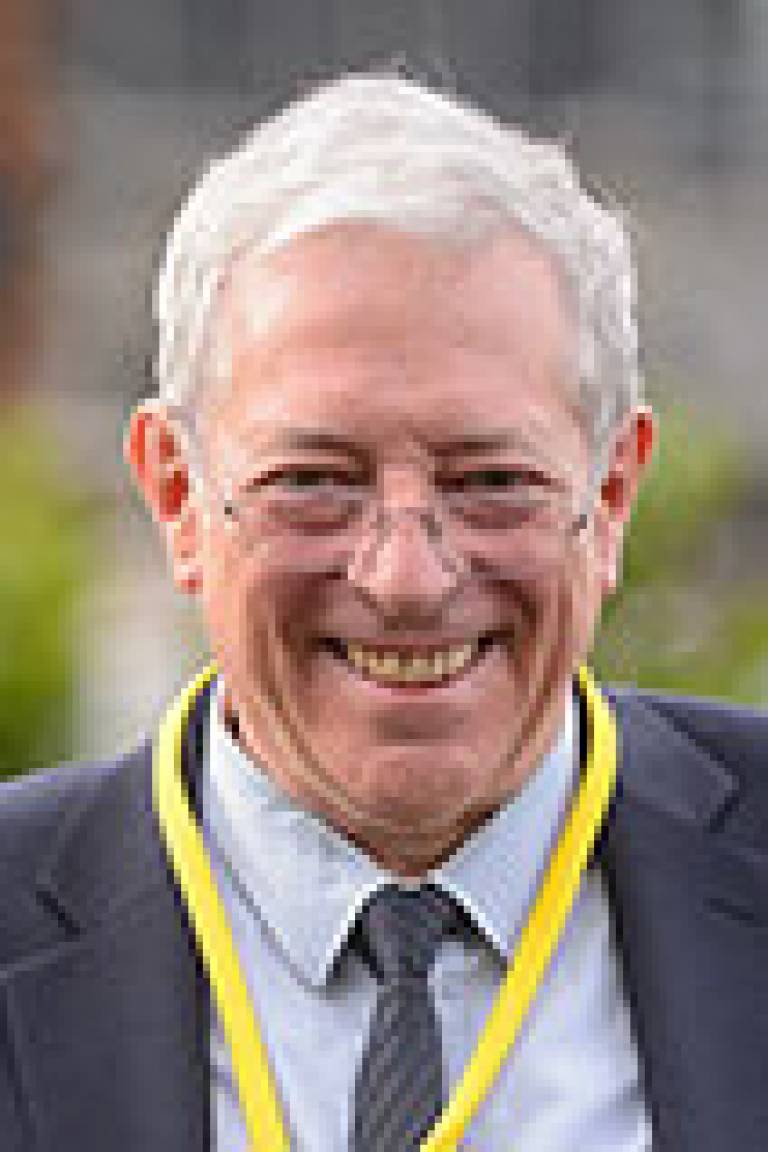 Andrew Chesher is William Stanley Jevons Professor of Economics and Economic Measurement at UCL.  In 2000, he founded the ESRC Centre for Microdata Methods and Practice (Cemmap) and was recently President of the Royal Economic Society.

This week he was named among those receiving honorary degrees from the University of Birmingham.