Thomson Reuters names Richard Blundell as one of their Citation Laureates 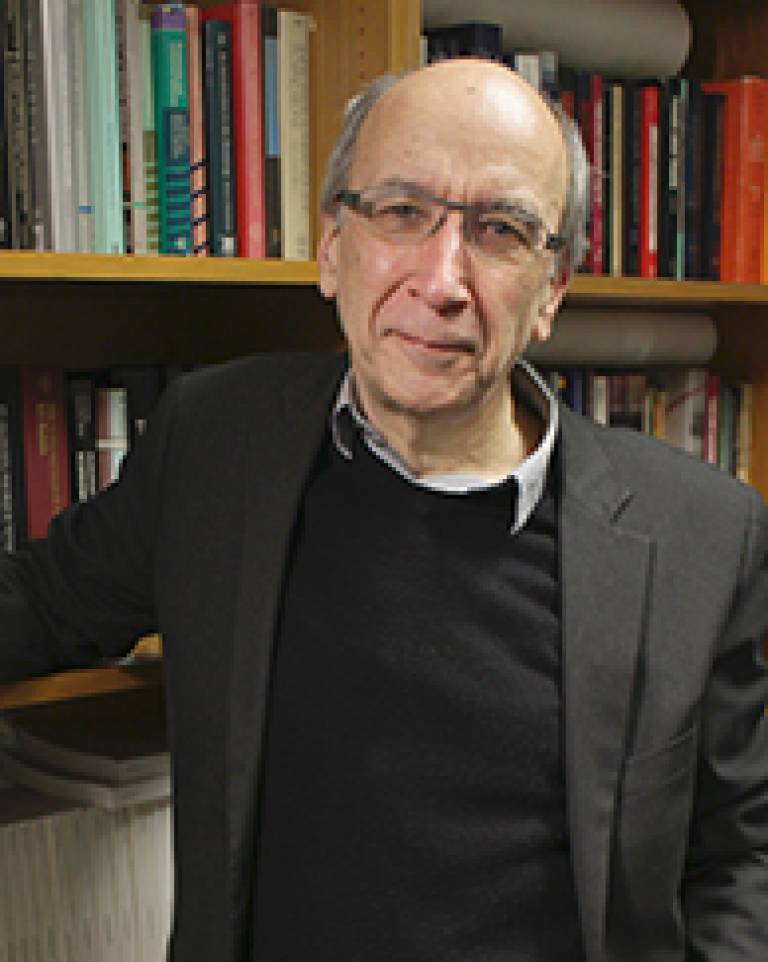 Professor Sir Richard Blundell CBE FBA,  has just been announced as one of Thomson Reuters Citation Laureates—researchers whose landmark discoveries and advances, as well as their reputation in the scientific community, make them likely winners of the Nobel Prize. Although just a prediction at this stage, Thomson Reuters have accurately forecast 37 Nobel Prize winners since the inception of the Citation Laureates in 2002.

This recognition follows the award to Richard Blundell, earlier this year, of the 2015 Frontiers of Knowledge Award in Economics, Finance, and Management from the BBVA Foundation, an important honour recognising significant contributions in the areas of scientific research and cultural creation. Four winners of BBVA Foundation Frontiers of Knowledge Awards, established only 6 years ago, have gone on to win the Nobel Prize.

Richard Blundell was appointed Professor of Economics at UCL in 1984, and has also held the post of Research Director at the Institute for Fiscal Studies (IFS) since 1986. He holds 3 honorary doctorates and has held presidencies at a number of key Economic societies. He has been the recipient of a number of prizes over the years for his various contributions to Economic research, was awarded his CBE in 2006 and his Knighthood in the 2014 New Years Honours list for his services to Economics and Social Sciences.