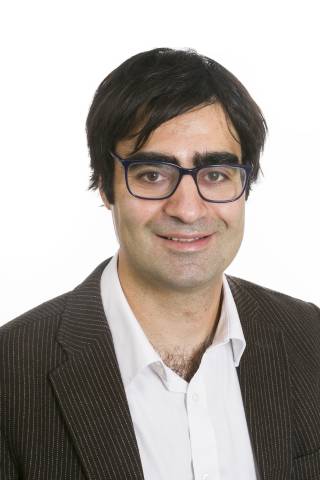 Abstract - I study whether a firm would want to be transparent about pay within a simple multidimensional signalling model. If pay is transparent within the firm, a worker can learn about his own productivity from the pay of his peers. This can either encourage or discourage the worker and so creates a trade-off for the firm when it commits to a level of transparency. The optimal decision of the firm depends on the setting—in some settings transparency is optimal and in others no transparency is optimal. There is a clear testable prediction—transparency becomes more favourable when the firm's value of retaining high productivity workers is increased. The model also provides a rational explanation for empirical findings in the relative pay literature that have previously been attributed to non-standard preferences.