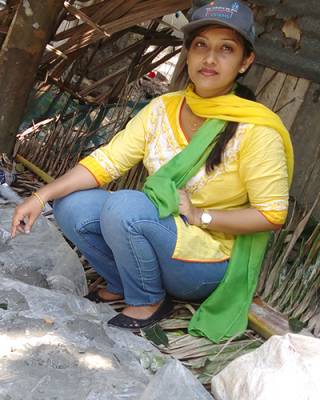 Being a groundwater dependant country, Bangladesh is going to face severe challenges in providing water for various sectors in the coming years due to population growth, urbanization, industrialization and changes in climatic variables. This precarious resource has been heavily exploited where the existing resource assessment technology is not sufficient for water supply in the long run.

The traditional theory of groundwater level fluctuation (water level rise due to recharge during wet period and fall due to drainage during dry period) which is being considered as a basis for resource assessment till now is backdated. Mechanical loading (vertical loading due to rainfall, flooding and lateral tidal loading from rivers etc) influences significantly the groundwater level fluctuation which is still not a well-known concept to most hydrogeologists. This concept has been ignored for so long despite having huge implications in resource assessment, hence resource management in the sedimentary aquifer system of Bangladesh.

High frequency groundwater level data from automated loggers from different depth is being used to determine the extent of influences and undisturbed subsurface sediments core samples would be used to determine the compressibility of the sediments of those different depths to validate it. The study is being expected to quantify the magnitude of hydrological loading influences in groundwater level fluctuations and later modeling would be done for various case specific scenario to ensure a sustainable resource assessment system.

The study is funded by Commonwealth Scholarship Commission in the UK.