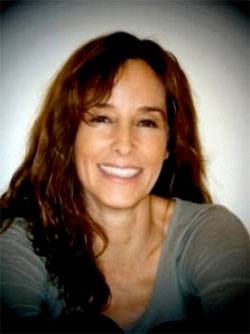 Remote sensing of snow and ice, with a current focus on snow depth and ice thickness from satellite altimetry, attribution studies for sea ice variability and implications of continued ice loss on climate, marine ecosystems and local communities.

Her Arctic research interests are wide-ranging, and include atmosphere-sea ice interactions, synoptic climatology, sea ice predictability, remote sensing, climate change and impacts on native communities. She has conducted field work in Greenland, Canada, the Arctic Ocean, and over snow-covered regions within the United States. Efforts over the past decade has increasingly focused on trying to make sense of the rapid environmental changes being observed in the Arctic and what these changes will mean for the rest of the planet.

Prof. Stroeve’s work has been featured in numerous magazines and news reports, radio talk shows, and TV documentaries. She has given keynote addresses around the world on Arctic climate issues, briefed former Vice President Al Gore, US Congressional Staff, various international consulates and military staff. Together with other UK and US scientists, Prof. Stroeve has brought Arctic science to business and policy leaders at the World Economic Forum in Davos, Switzerland. Prof. Stroeve has a Google Scholar is listed as an Institute for Scientific Information (ISI) highly cited researcher.
Julienne C. Stroeve received a PhD in geography from the University of Colorado Boulder, in 1996, for her work in understanding Greenland climate variability. Subsequently she became a research scientist at the National Snow and Ice Data Center (NSIDC) within the Cooperative Institute for Research in Environmental Sciences (CIRES).

We recently published a study looking at how precipitation will increase in the Arctic and eventually transform to more rain than snow. This will have profound climate implications on Greenland mass balance and therefore sea ice, marine ecosystems, permafrost stability, large herbivores and local communities. Rain-on-snow during winter also has the potential to bias current satellite retrieval algorithms of sea ice concentration, ice thickness and snow depth and can lead to massive mortality of reindeer and muskoxen. 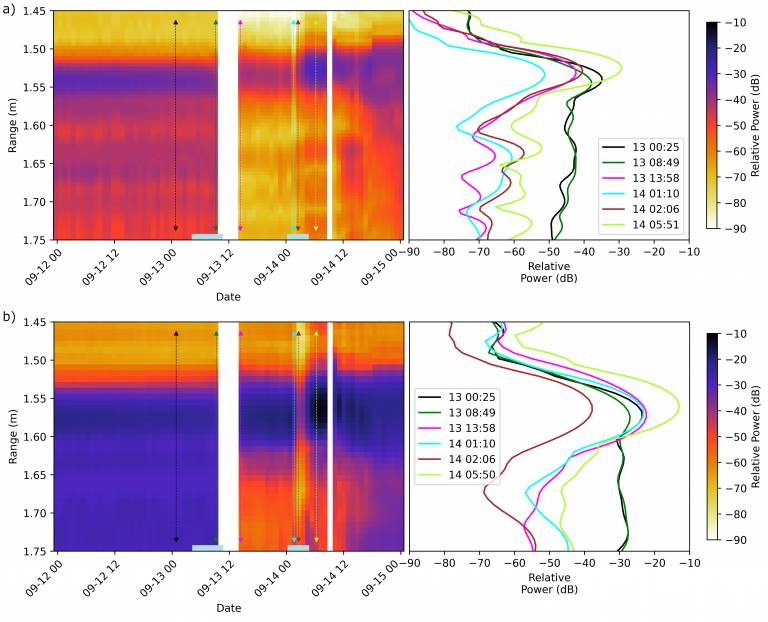