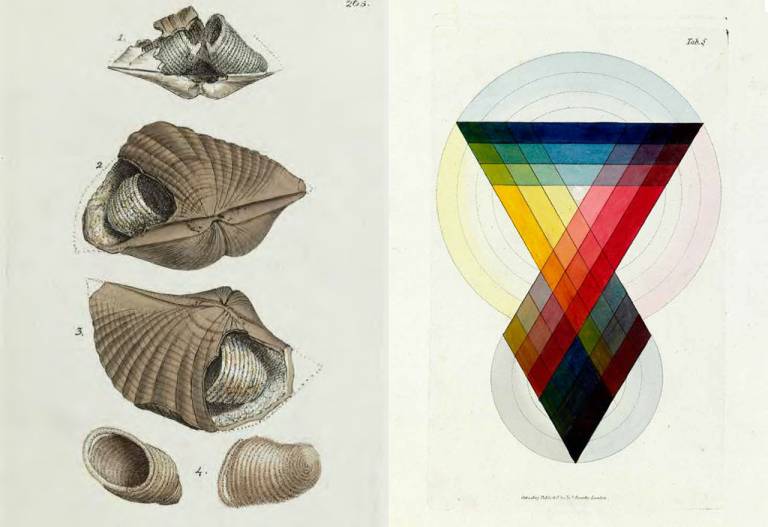 Who wanted to know about the science of minerals, meteorites and fossils? Quite a lot of people – including Humphry Davy, William Wollaston, William Smith and Joseph Banks – at the turn of the eighteenth century. A key player in meeting their needs was James Sowerby (1757-1822) who had the skills and resources to discover, illuminate and inform as well as being the focus of a network of active natural historians. Sowerby is often overlooked as a major contributor but that is a mistake. He might have lacked the social status of many scientists but he produced a remarkable body of original work that is still applicable to the present day. The first full biography of Sowerby by Paul Henderson is now published, is well illustrated and gives a fascinating insight into the science of those times.

Sowerby’s output was prodigious. He described and named many plants, animals, fossils and minerals, each accompanied with his remarkably accurate hand-coloured engravings. Appropriately he was alert to taxonomic detail and chemical composition. He produced a veritable mine of natural history publications including his remarkable five-volume British Mineralogy with 550 coloured engravings and explanatory text – a unique achievement that was invaluable to the growing number of mineralogists. Later came his work on fossils (Mineral Conchology) in which Gideon Mantell and William Smith participated.

Sowerby was not only a systematic scientist and illustrator, he was also an innovator. He made instructive sets of crystal models, he drew attention to the origin of meteorites by his writings and his making of a ceremonial meteoritic sword for the Tsar of Russia, to celebrate the defeat of Napoleon, and he devised a quantitative system for defining colours. His attractive colour chart was based on the measurement of the visible spectrum (observed through a prism) occurring at the edges of black bands of different widths on a white background. His aim was to define colour for the more accurate representation of plants and animals in his and other’s illustrations. 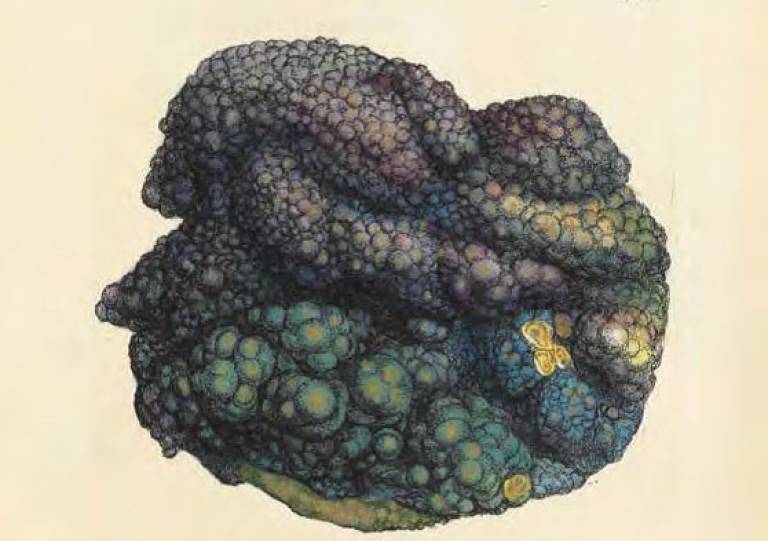 Sowerby came from a humble background without the advantages of the ‘gentlemen’ scientists and he had to contend with a fair dose of prejudice. His life gives interesting insights into the workings of science In Britain during the Enlightenment as well as on the communication of scientific discoveries. He has become an exemplar of the power of ‘art with science’ by a sole practitioner and so his works are valued by artists and taxonomists alike.