The evolution of the first animals may have oxygenated Earth's oceans: contrary to the traditional view that a rise in oxygen triggered their development. 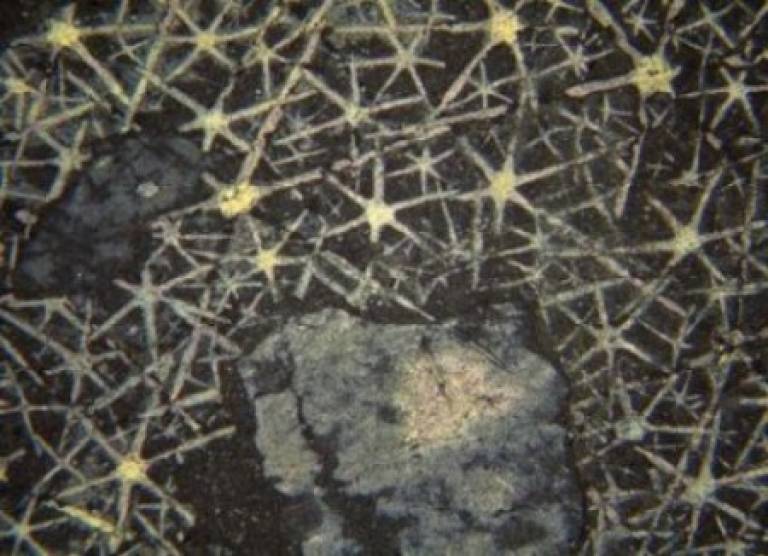 New research contests the long held belief that oxygenation of the atmosphere and oceans was a pre-requisite for the evolution of complex life forms. In this new research, Professor Tim Lenton of the University of Exeter together with Professor Graham Shields (UCL) and a group of researchers from around the UK have studied oxygen levels in the oceans and atmosphere during the run-up to the Cambrian explosion of animal life. Although there are many signs that oxygenation of the deep oceans occurred during the Ediacaran Period, evidence for a rise in oxygen in the atmosphere is more ambiguous.

Recent experiments inform us that simple animals do not require that much oxygen; however, new modelling explained in the article shows us that the activities of animals can greatly influence oxygen availability by storing carbon and nutrients. By oxygenating more of the bottom waters of shelf seas, the first filter-feeding animals inadvertently increased the removal of the essential nutrient phosphorus in the ocean. This in turn reduced the productivity of the whole ocean ecosystem, suppressing oxygen demand and thus oxygenating the deep ocean. Once oxygenated, the oceans became a friendly environment just waiting for animals to expand into. By removing nutrients, the newly diversified animal kingdom may even have rendered itself more vulnerable to extinction by reducing atmospheric oxygen levels and this is the subject of an ongoing continuation of this collaborative study.

Figure caption: Sponges were the first animals to evolve and may have helped drive oceanic oxygenation in the Neoproterozoic through their active pumping and filter-feeding activities. Credit: Nicholas J. Butterfield