In Memory of Professor Seymour Laxon

It is with a profound sense of shock and deep sadness that we report the death of our friend and colleague, Seymour Laxon, aged 49, following an accident on New Year’s Day. 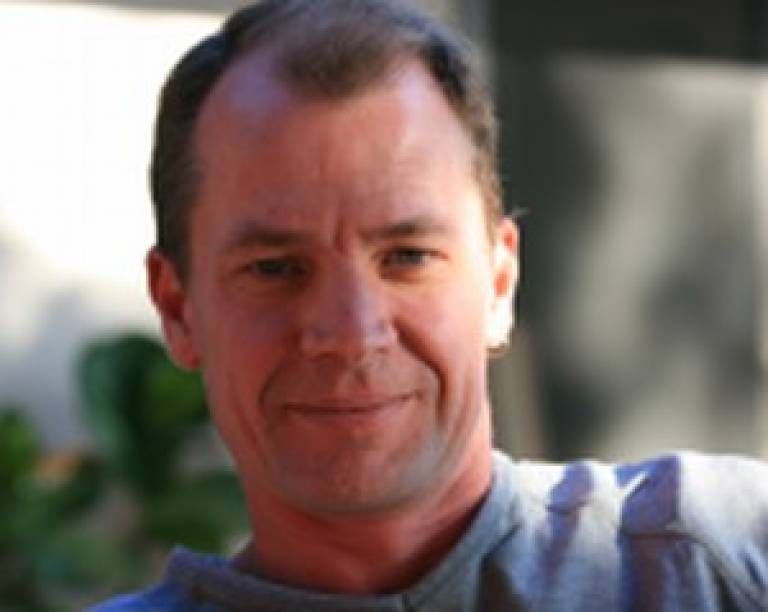 Seymour was at the heart of all the achievements and successes of the Centre for Polar Observation and Modelling at UCL over the past two decades. His innovative research allowed him and his colleagues to use satellite altimetry over the ice covered Arctic Ocean, revealing its gravity field, surface circulation, the thickness of its sea ice cover, and, more recently still, how the changing ice cover is affecting the coupling between the Arctic Ocean and the atmosphere. Seymour’s work provided much of the evidence which eventually led to the launch of the CryoSat mission, which is now - as his last paper describes - providing the first observations of the annual cycle of sea ice growth and decay throughout the Arctic Ocean.

Seymour was a UCL man through and through. His mother studied here, he did his BSc, PhD, postdoctoral positions, lectureships and most recently his Professorship, of which he was immensely and deservedly proud, at UCL. Seymour met his partner Fiona at UCL and their daughter Imogen was only possible with help from UCL's Institute for Women's Health; indeed Imogen’s own education started at the UCL day nursery.  Naturally the Jeremy Bentham was his favourite hostelry. Our thoughts are with Fiona and Imogen at this time, and we are sure that yours are too.

Fiona has set up a web site where friends and colleagues can leave their memories of Seymour: http://seymourlaxon.tumblr.com/ There is a link at the bottom right of the page saying 'add your memories'.